Ode to the OBA

The documentary Ode to the OBA shows the process of constructing the new central building of the Amsterdam Public Library (Openbare Biblitheek Amsterdam / OBA) during two years. The film includes also moving the collection from the old building to the new one and the opening in the summer of 2007. The video contains interviews with director Hans van Velzen, architect Jo Coenen, alderman Carolien Gehrels, the artists Claudy Jongstra, Martijn Sandberg, Neeltje ten Westenend, Aziz Bekkaoui and the designers Thomas Widdershoven an Nikki Gonnissen from Thonik.

Watch the video on the website of Jo Coenen architects.

The video was presented on July 7, 2007 during the Grande Opening of the building at Oosterdokseiland. The DVD is for sale at the reception of the OBA. Ode to the OBA commissioned by the OBA is a follow up on ODE to Amsterdam, commissioned by Bouwfonds MAB.

Video about the building of the new public library, the OBA, designed by architect Jo Coenen, situated at Oosterdokseiland in Amsterdam. Oosterdokseiland is a new part of town that will spring up in the next few years in between the historical inner city and the IJ-river. 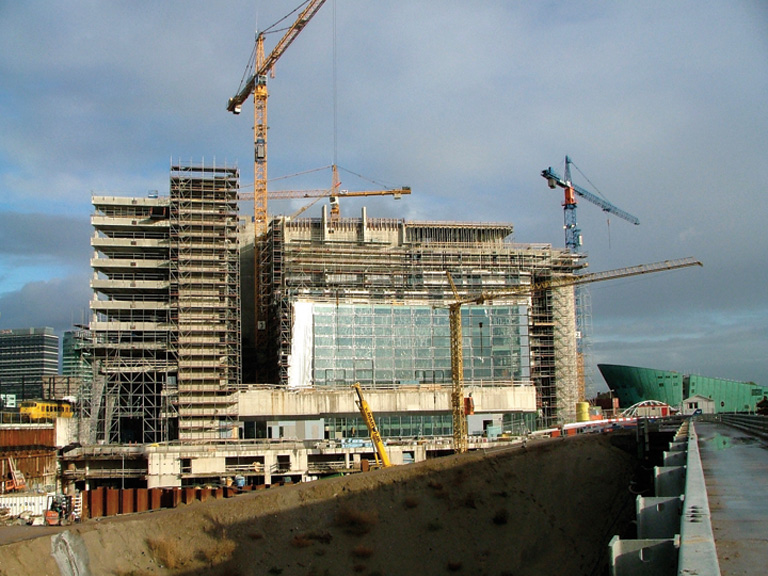 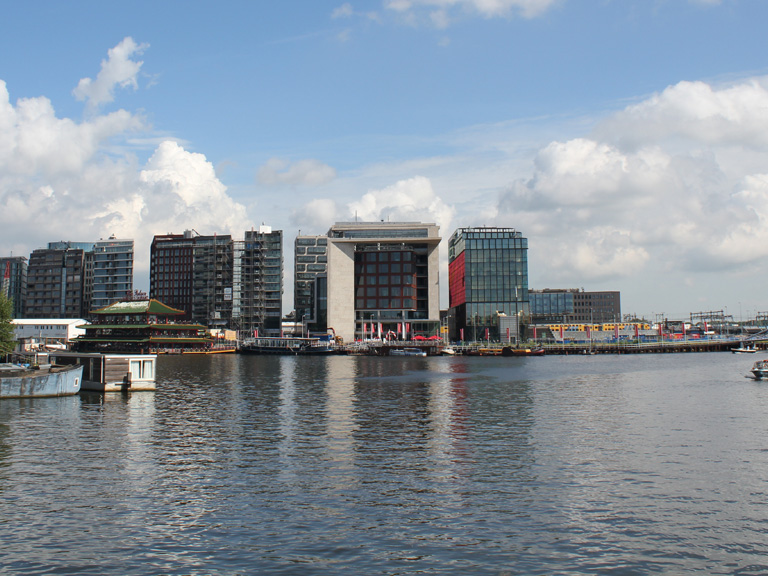