When travelling Cuba for the first time in 2005 I noticed that the high amount of people hanging in the streets. Of course this phenomenon is known from countries where the sun is shining every day and unemployment is reasonable. After many conversations with Cubans I considered this hanging in the streets as a metaphor for waiting, waiting for something to happen. In August 2007 Fidel Castro turned 81 years and the Revolución was almost 49 years old. The frustration about the system was enormous, but most of the people I talked to don't dare to hope for the better: "Fidel has the health of a child! He can become 200!"
The title of the video installation refers to Waiting for Godot by Samuel Beckett. In the play the hopelessness of the human existence plays a central part. Hardly anything happens in the play. Neither in the video installation. Note: the people in the video are not the ones who told me about their frustrations. 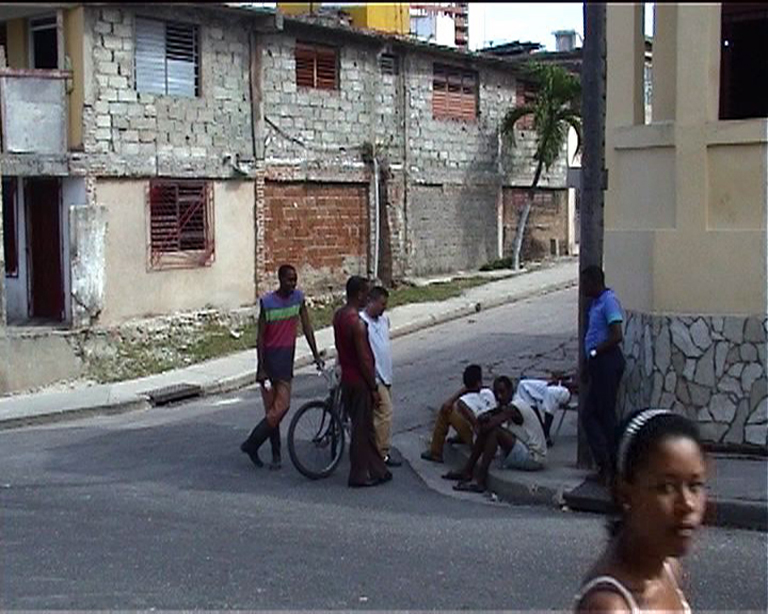 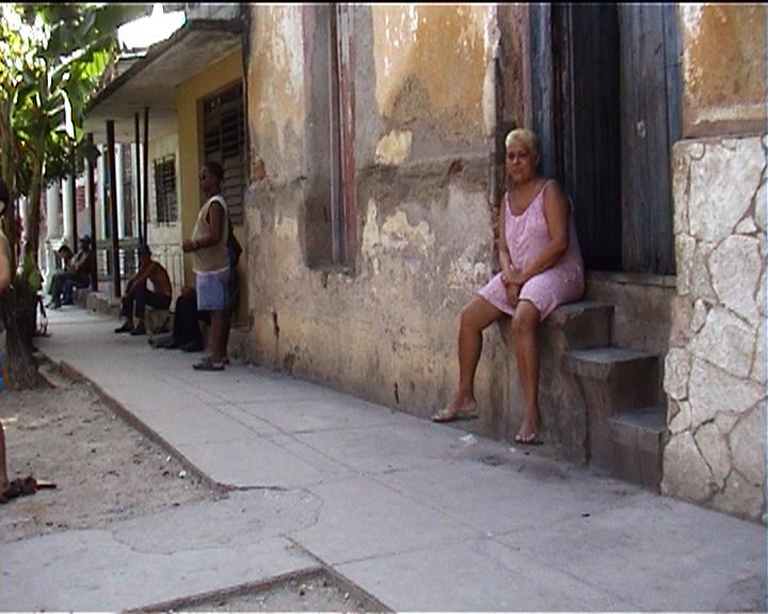 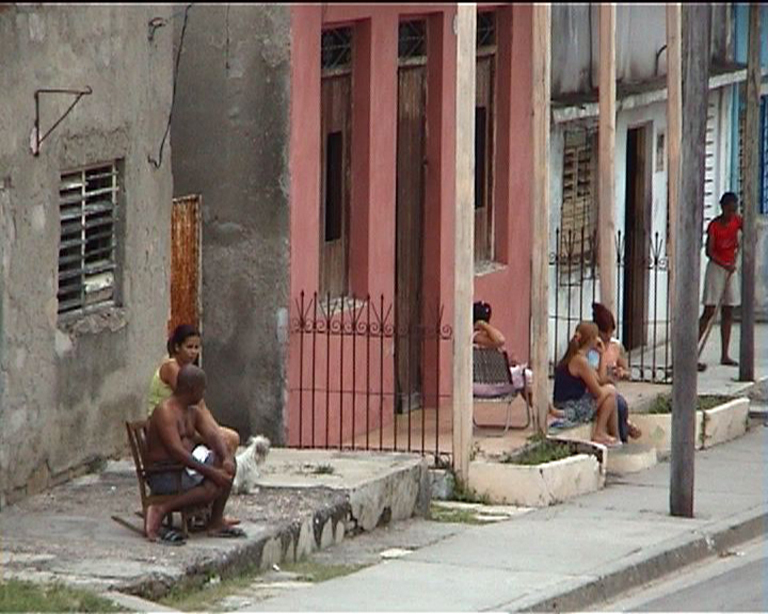 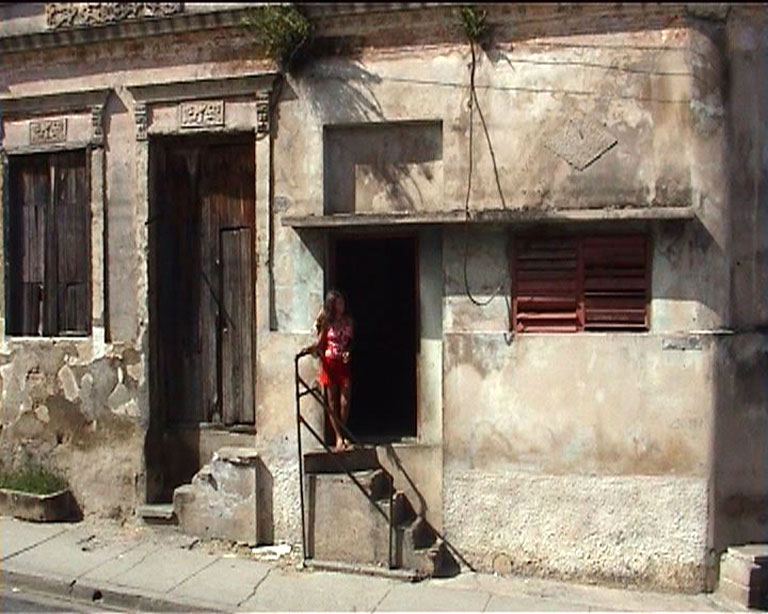 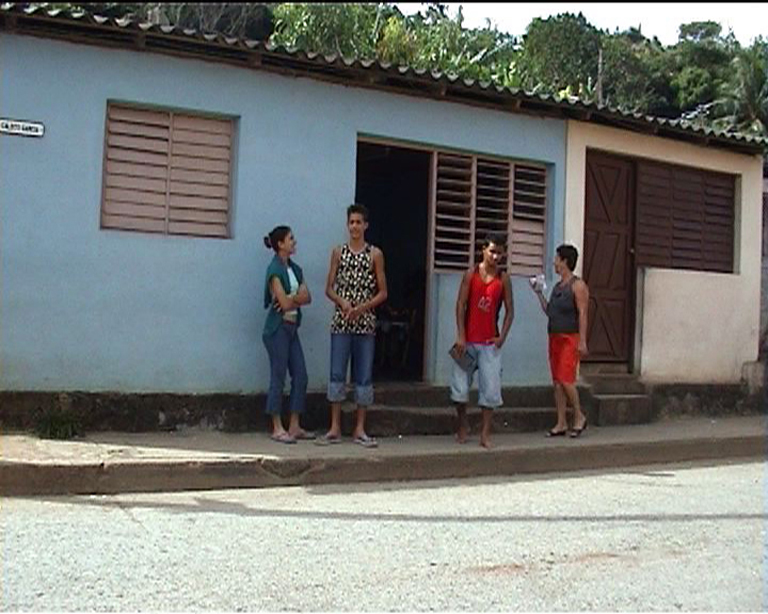 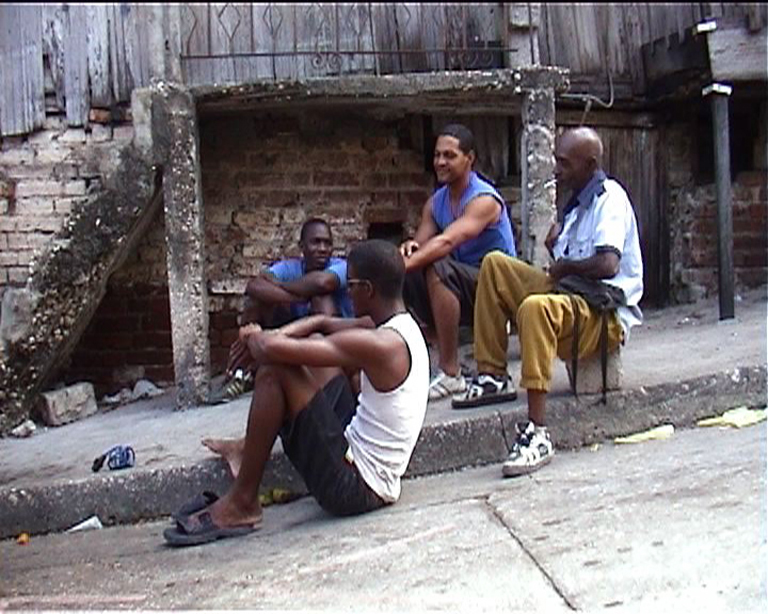 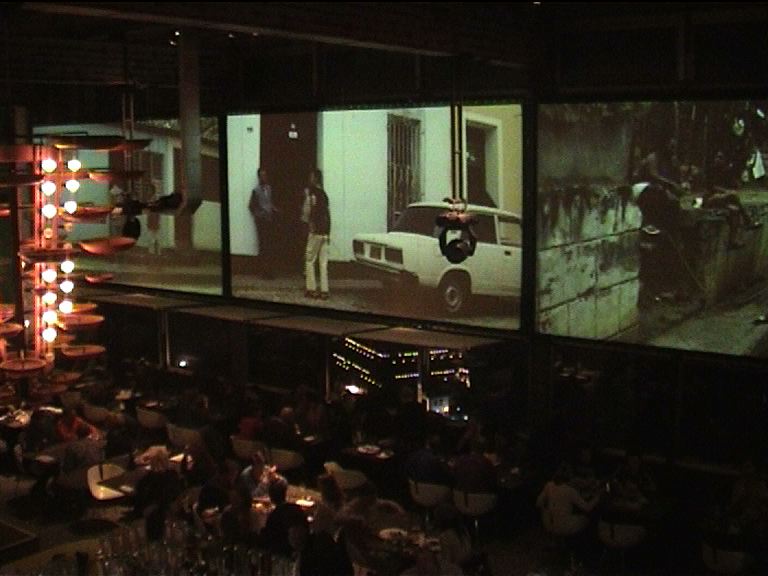 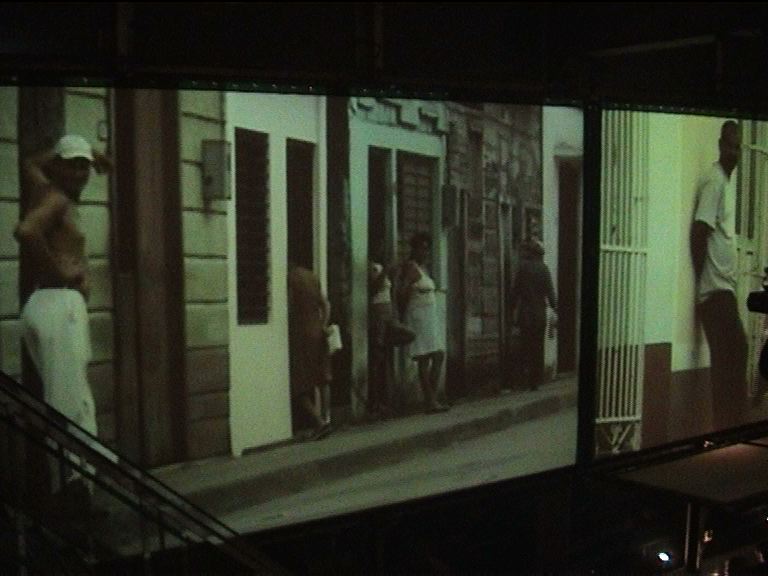 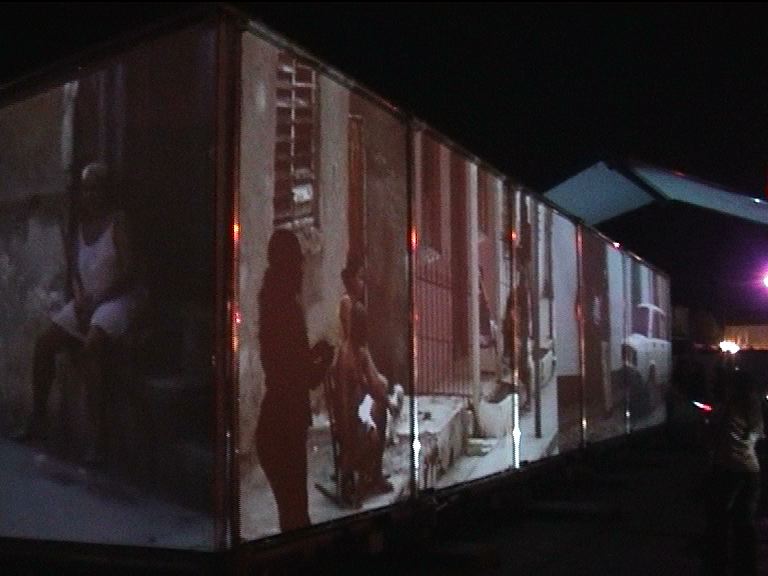 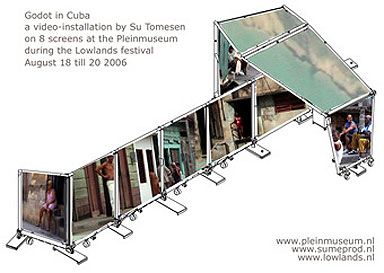