40,000 Feet is like a moving painting that consists of images of contrails, clouds, islands and oceans filmed from different planes around the world.

In 2008 I made the first version of the video installation 40,000 Feet for 2 x 6 screens in Club 11 in the legendary Post CS building in Amsterdam. The work premiered with a sound performance by Soundsystem 747.
In 2009 Contemporary arts space Crane Arts in Philadelphia invited me to represent the first international exhibitor to incorporate the new video system in their project space Icebox. The location, a former Icebox -an enormous white cube- made me decide to exhibit 40,000 Feet. In the Icebox I presented an enhanced site specific re-edit of the installation by adding low laying fog.
November 12 till 29, 12-6 PM, reception: November 18, 6-9 PM.
Thank you for inviting & hosting me: Candy Depew, Pass the Dutchie, Crane Arts, the Hricko family.
Technical assistance: Bill Gastrock (video), Ryan McCartney, Tim Belknap
Reviews: The Artblog, Don Brewer
Some public comments: "Holy shit! I have just seen your show and what a show it is!!! It is fabulous and sublime and simply wonderful" - "I was absolutely mesmerized, thank you" - "It was great fortune to meet you last evening after seeing your monumental and moving work" - "Awesome project Su! Philadelphia loves you!" 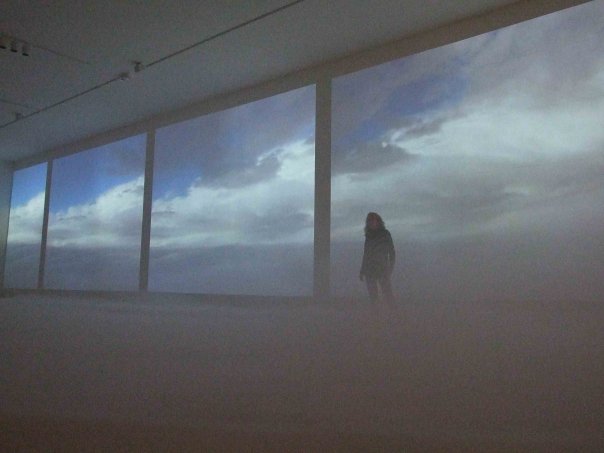 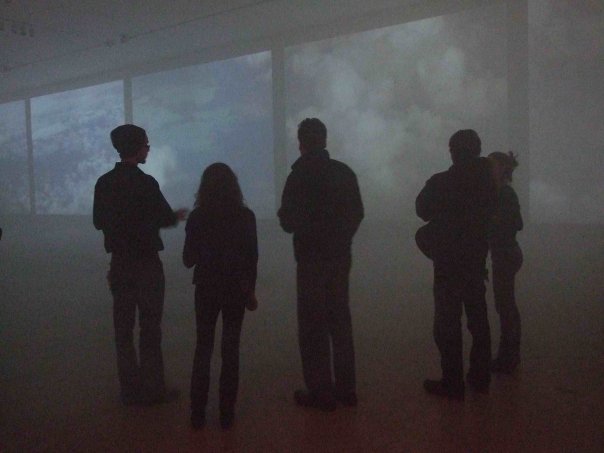 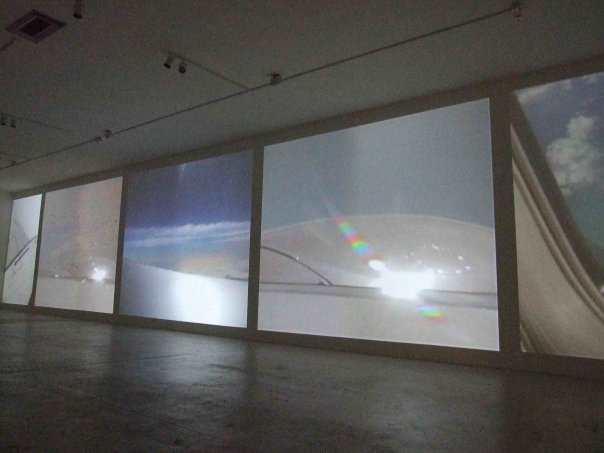 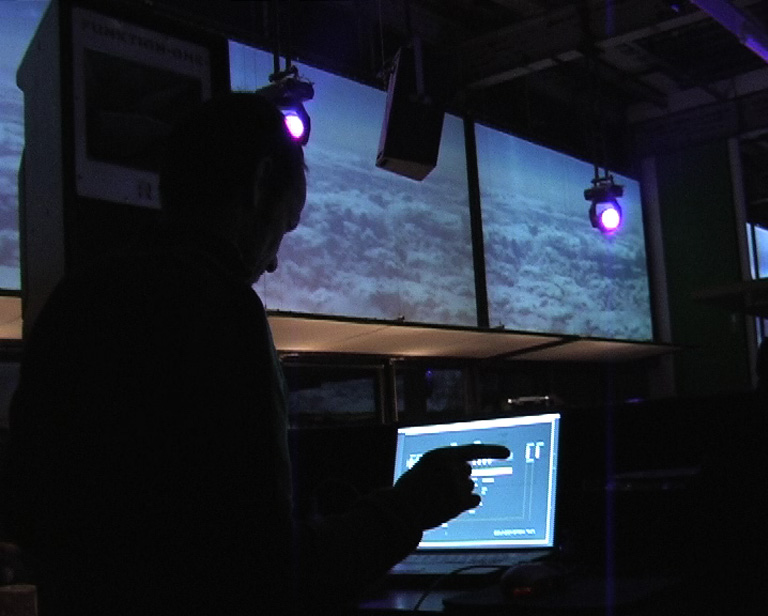 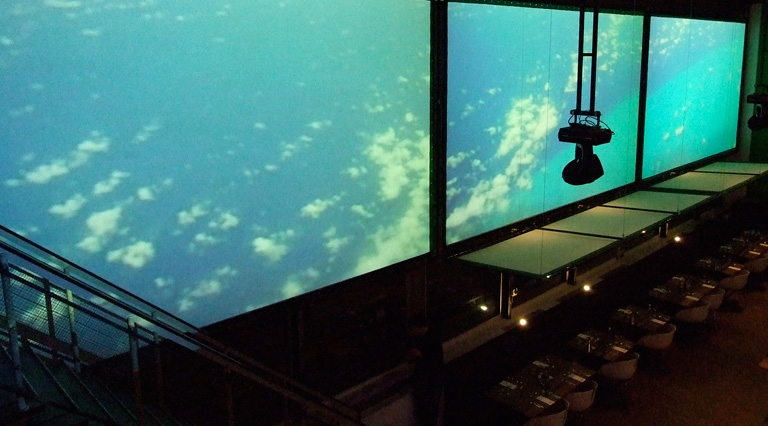