When I was in Beijing for a group show of The One Minutes at the Today Art Museum in June 2008, I ordered a neon with my name 'Su' in my best Chinese, hands and feet. Back in the Netherlands a native speaker, who also works as a translator, tells me the Chinese character doesn't say 'su' but 'yuan', which means 'far away'. 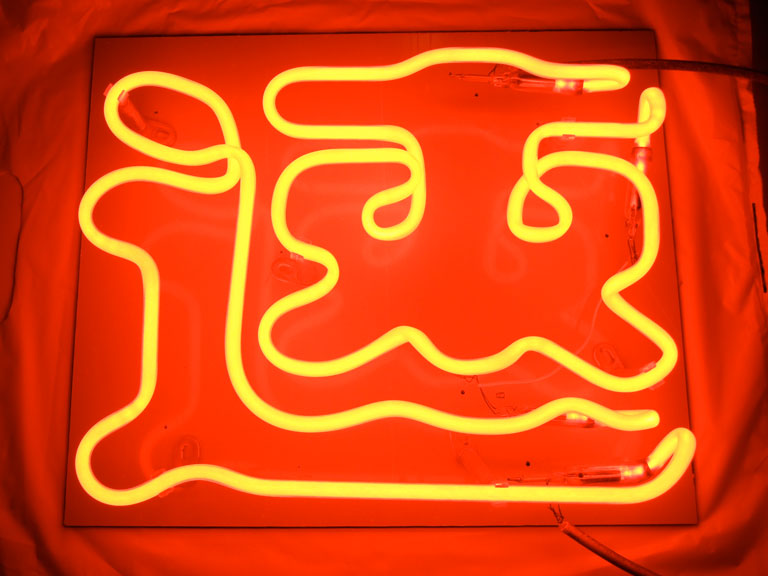 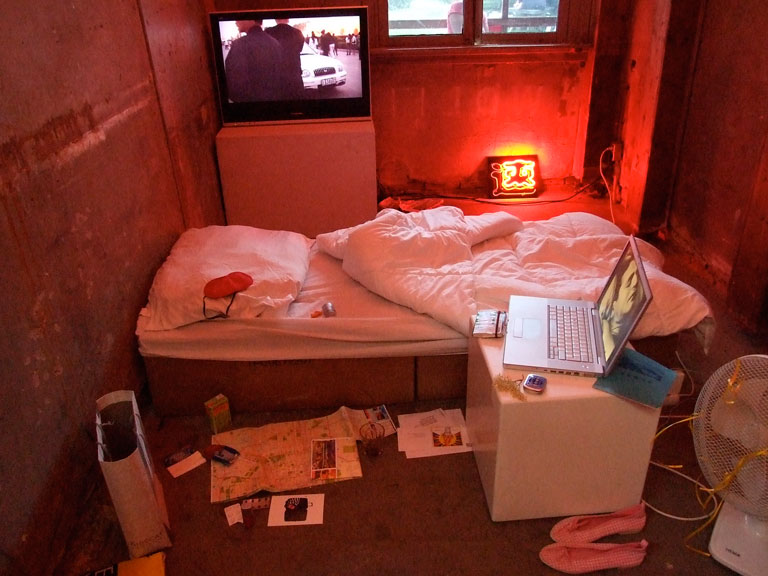 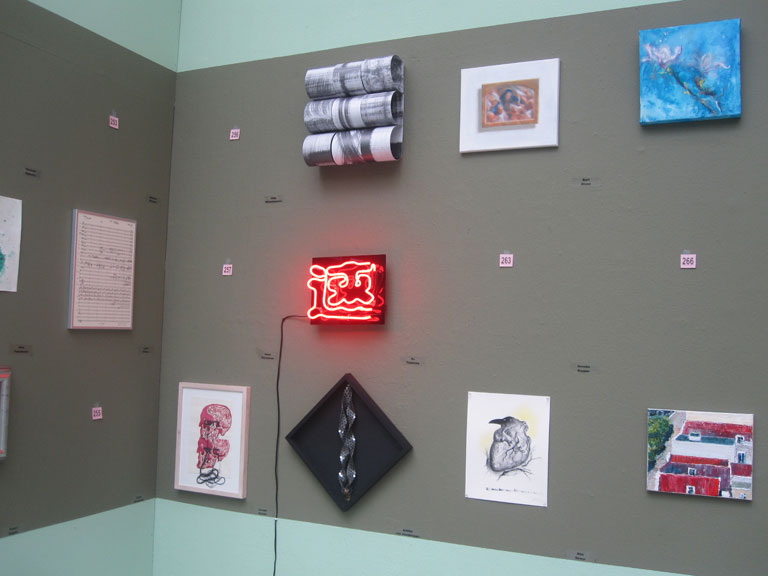 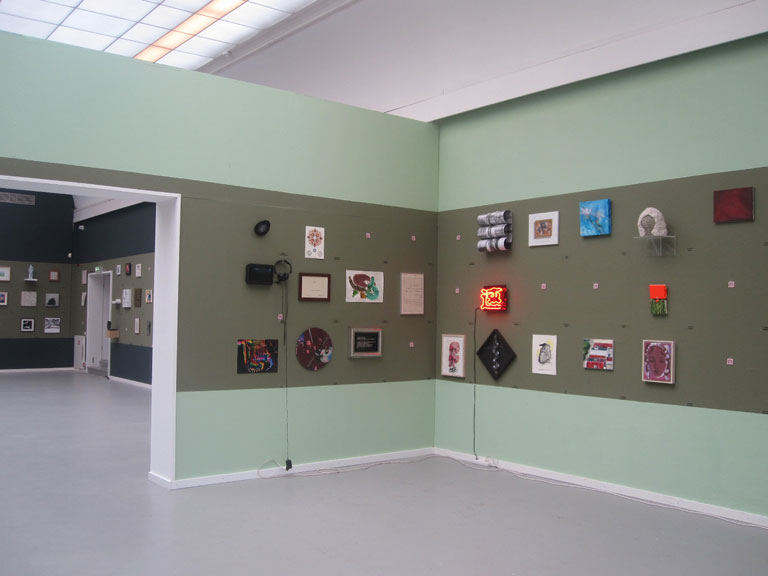 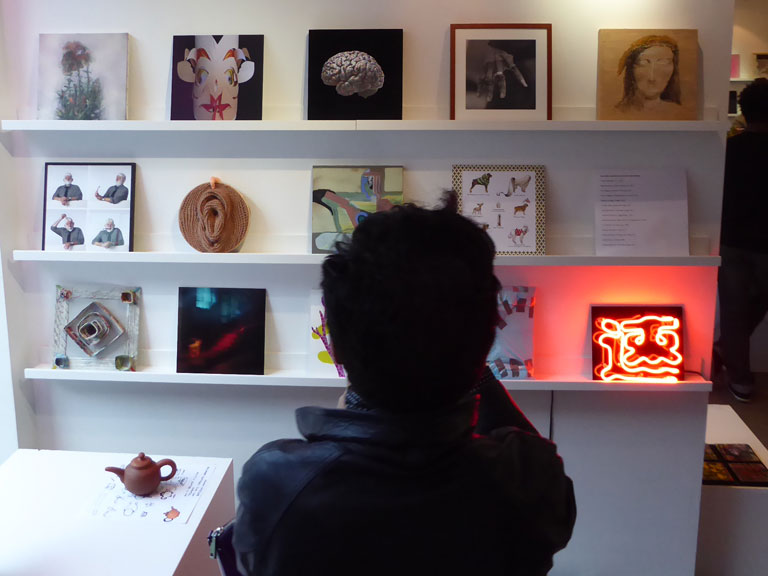 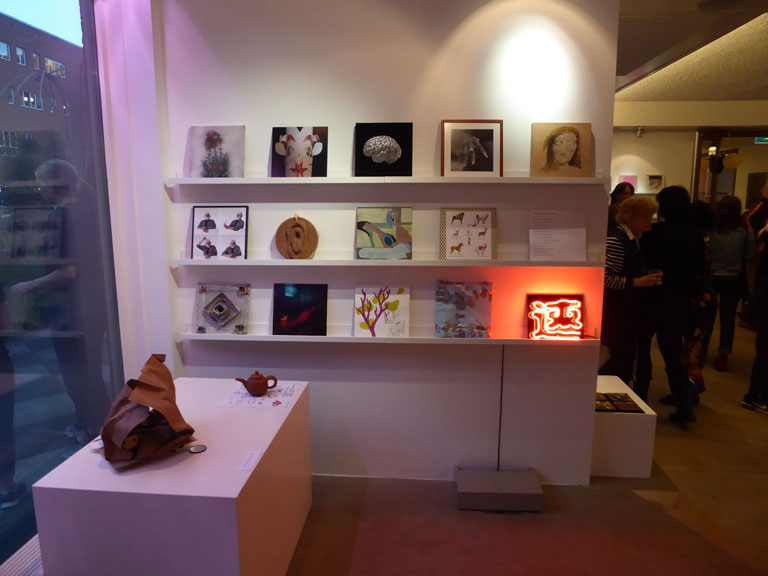