Calle (Street)
Colombia - Netherlands / 2018 / single channel video installation and screening video / HD, 16:9, colour, stereo  / 30 min.
Calle is part of the four channel video installation Street vendors: Medellín, Tirana, Johannesburg, Yogyakarta.
After finishing two episodes for a series of four films about micro economy and resourcefulness in public space - in Yogyakarta (2012-2015) and in Tirana (2016) - I was ready to realise the second two episodes: in Johannesburg (November-December, 2017) and Medellín (March 2018). Mondriaan Fund and Tijl Fonds supported the realisation of the final films in those two cities. Hereunder is the film plan for Medellín (in Dutch) with which I received the grants. In Medellín I have been assisted by the artists Paula A. Rengifo, Victor Muñoz and Luis Palacios. 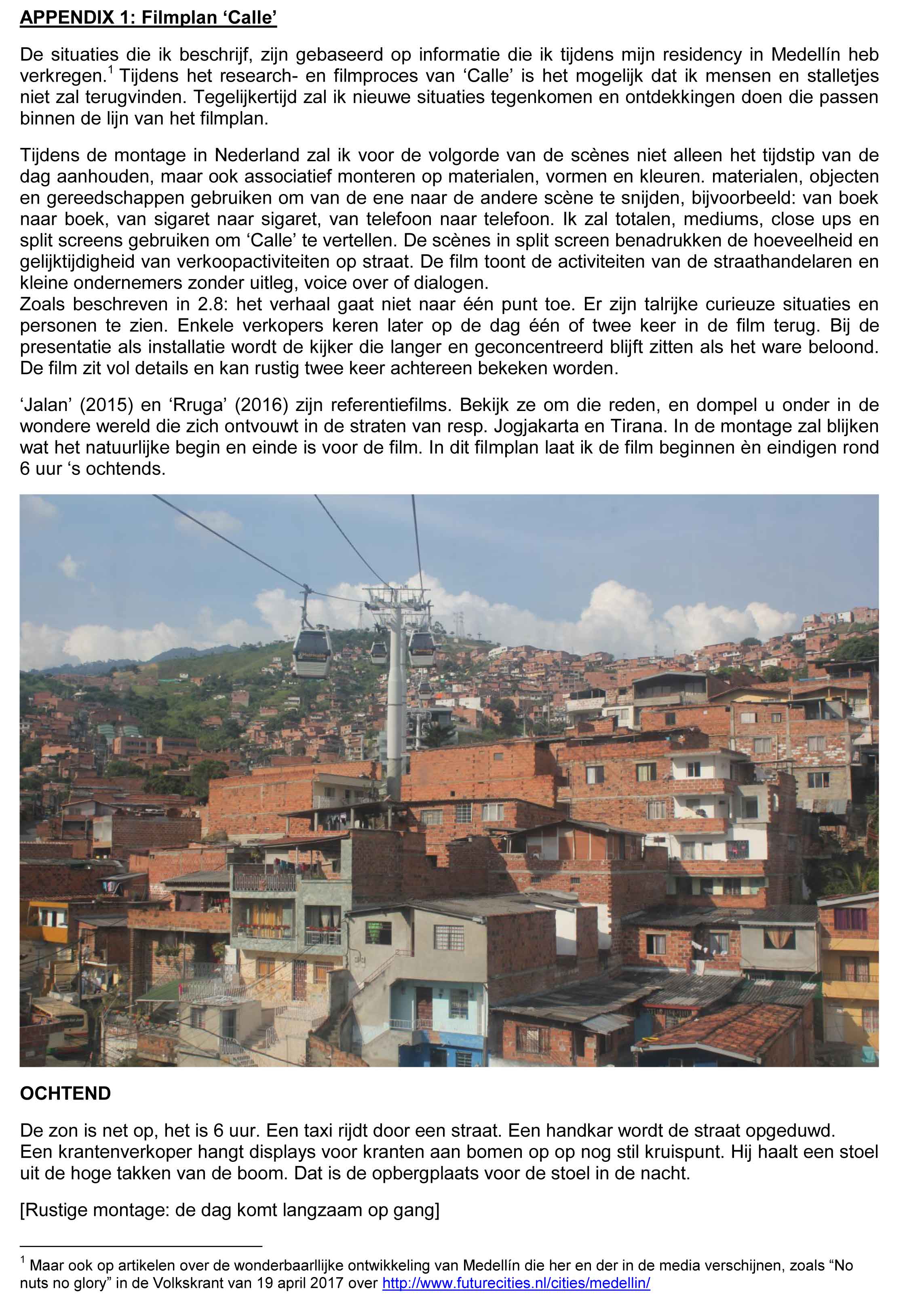 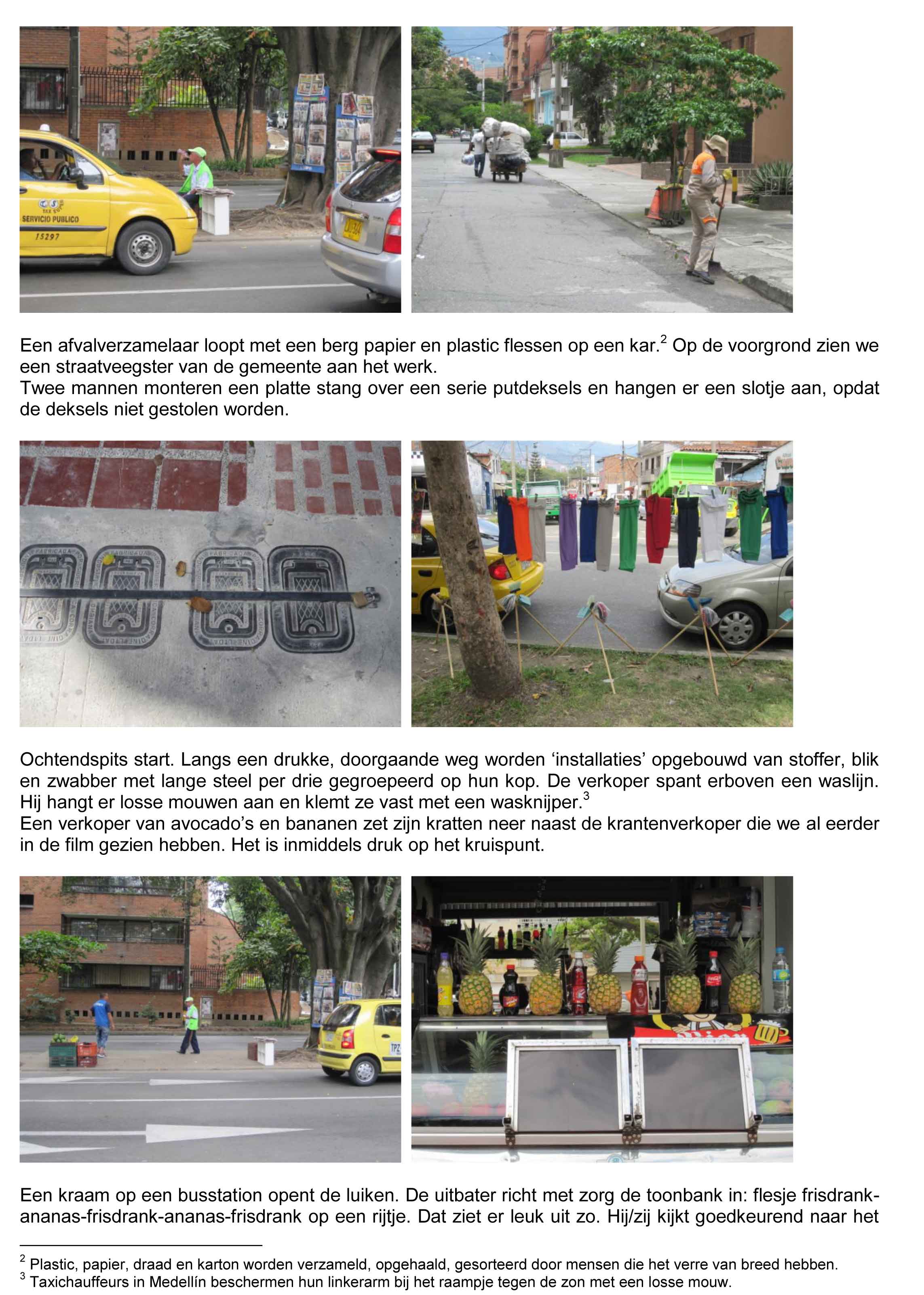 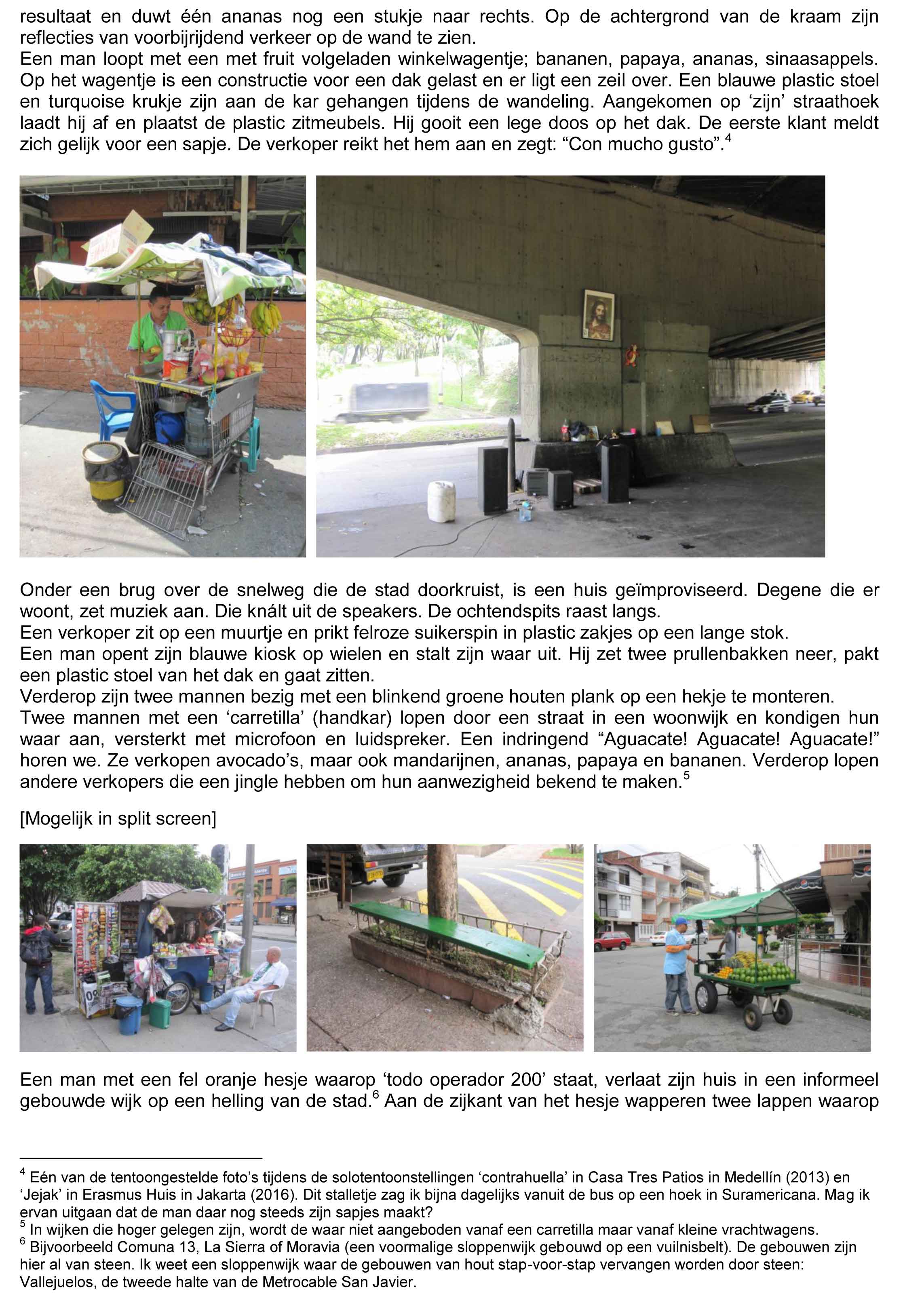 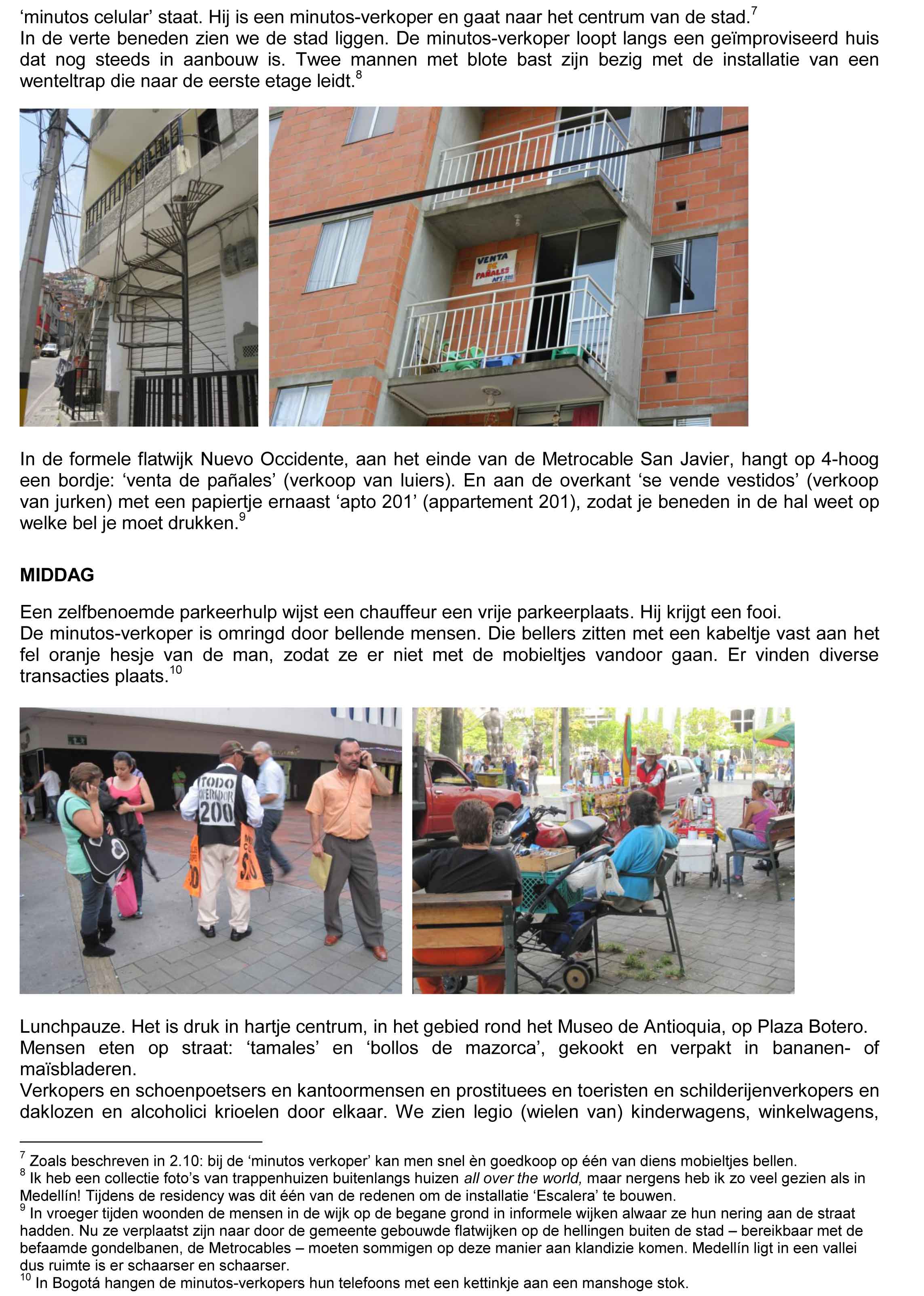 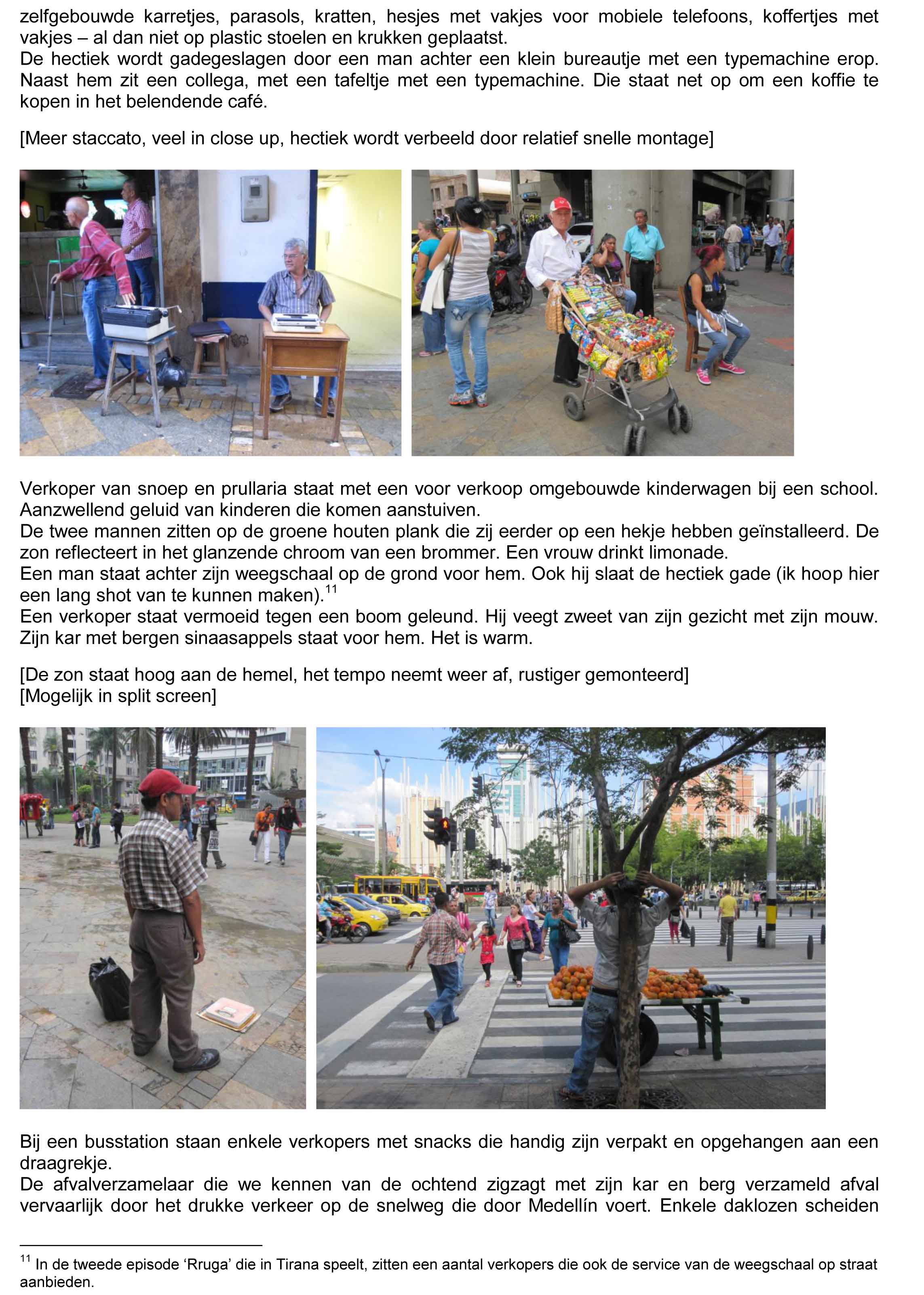 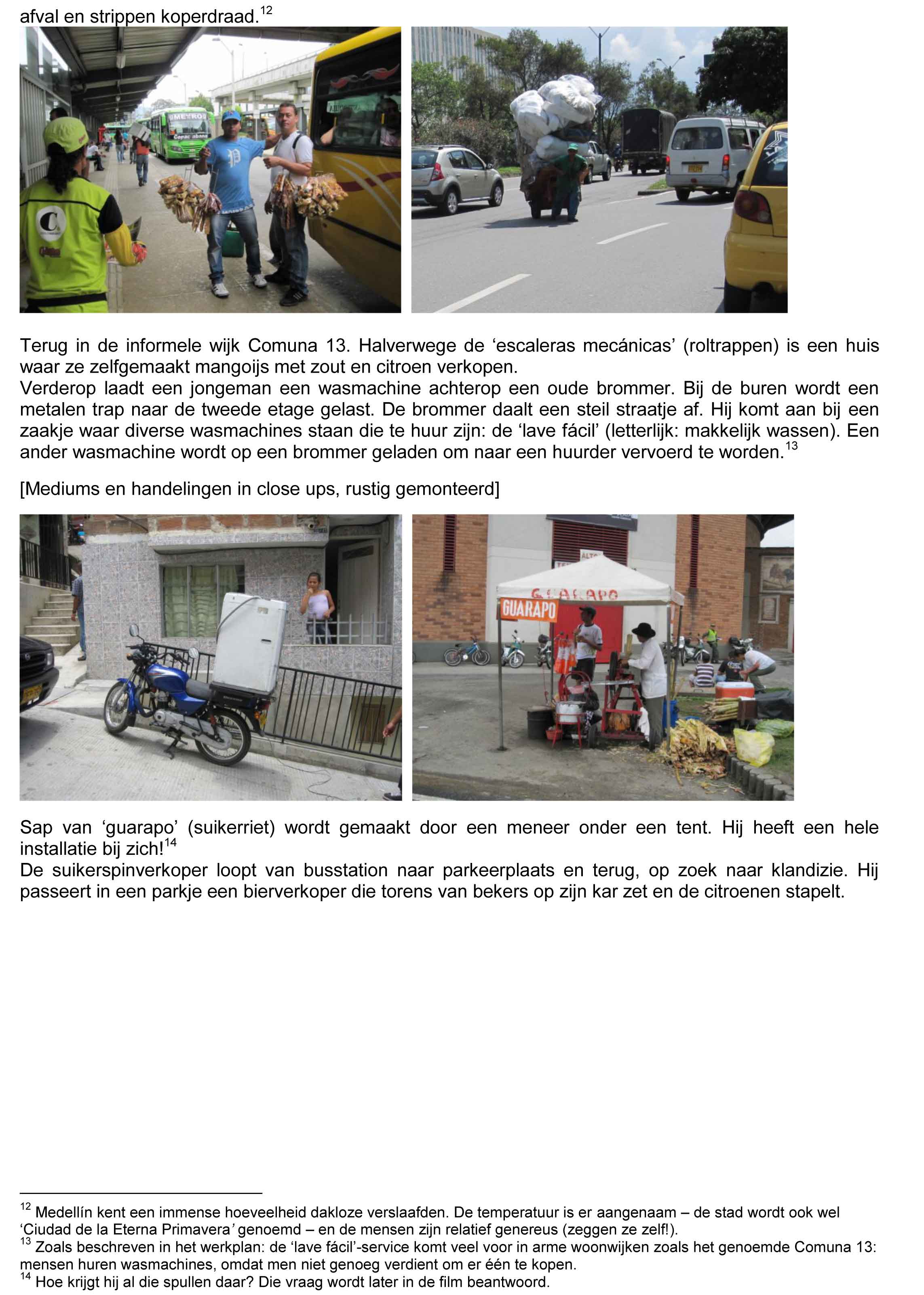 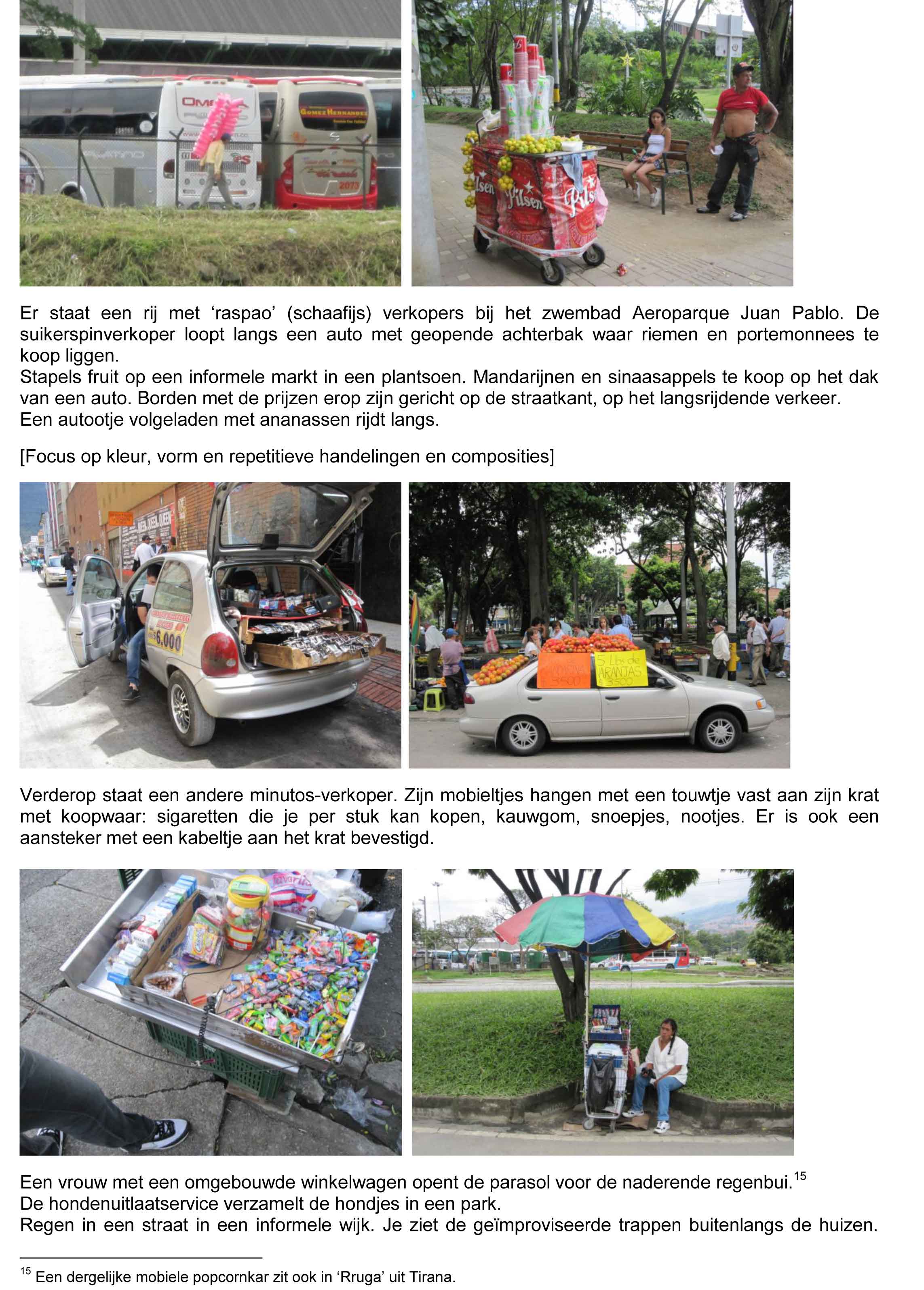 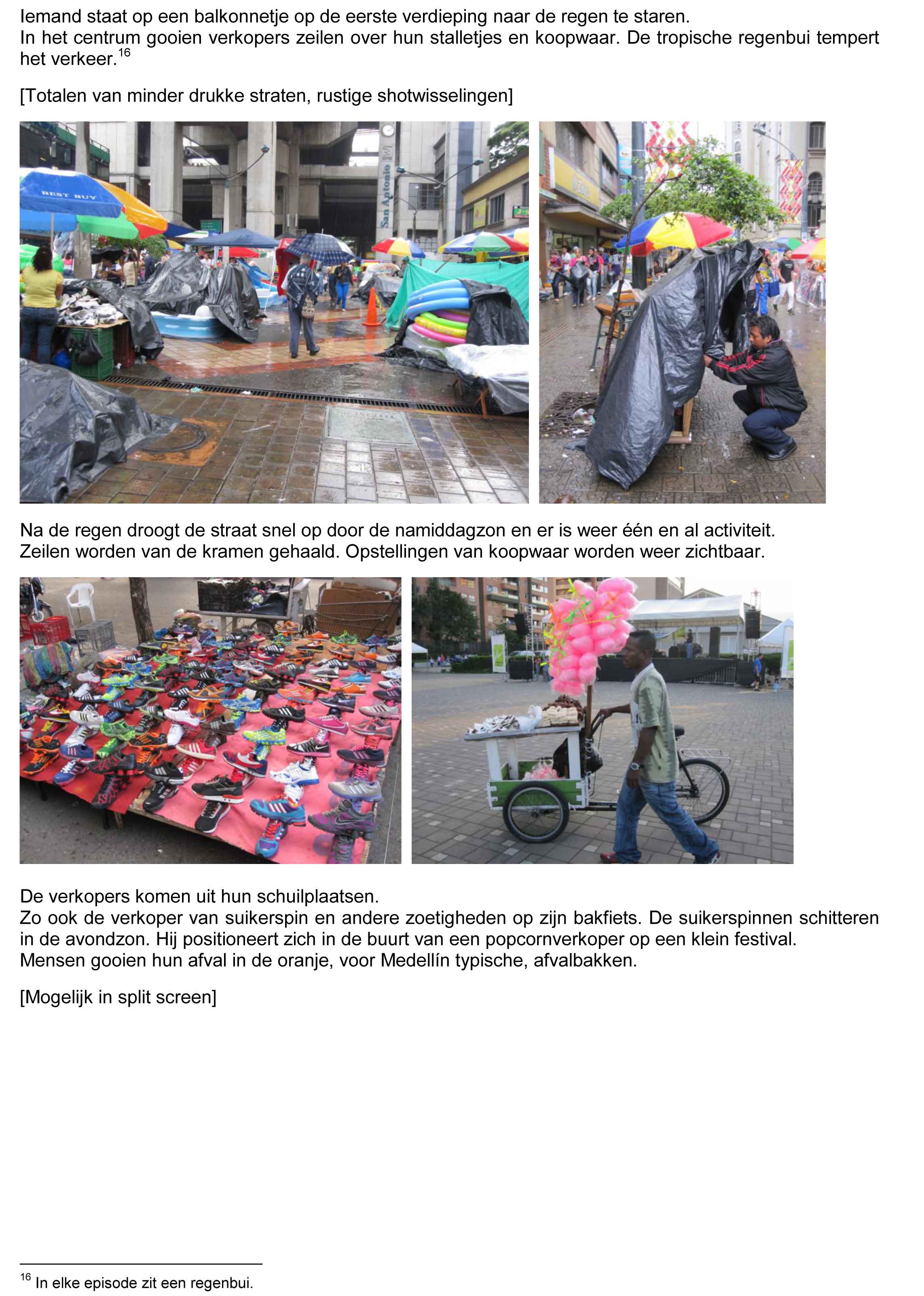 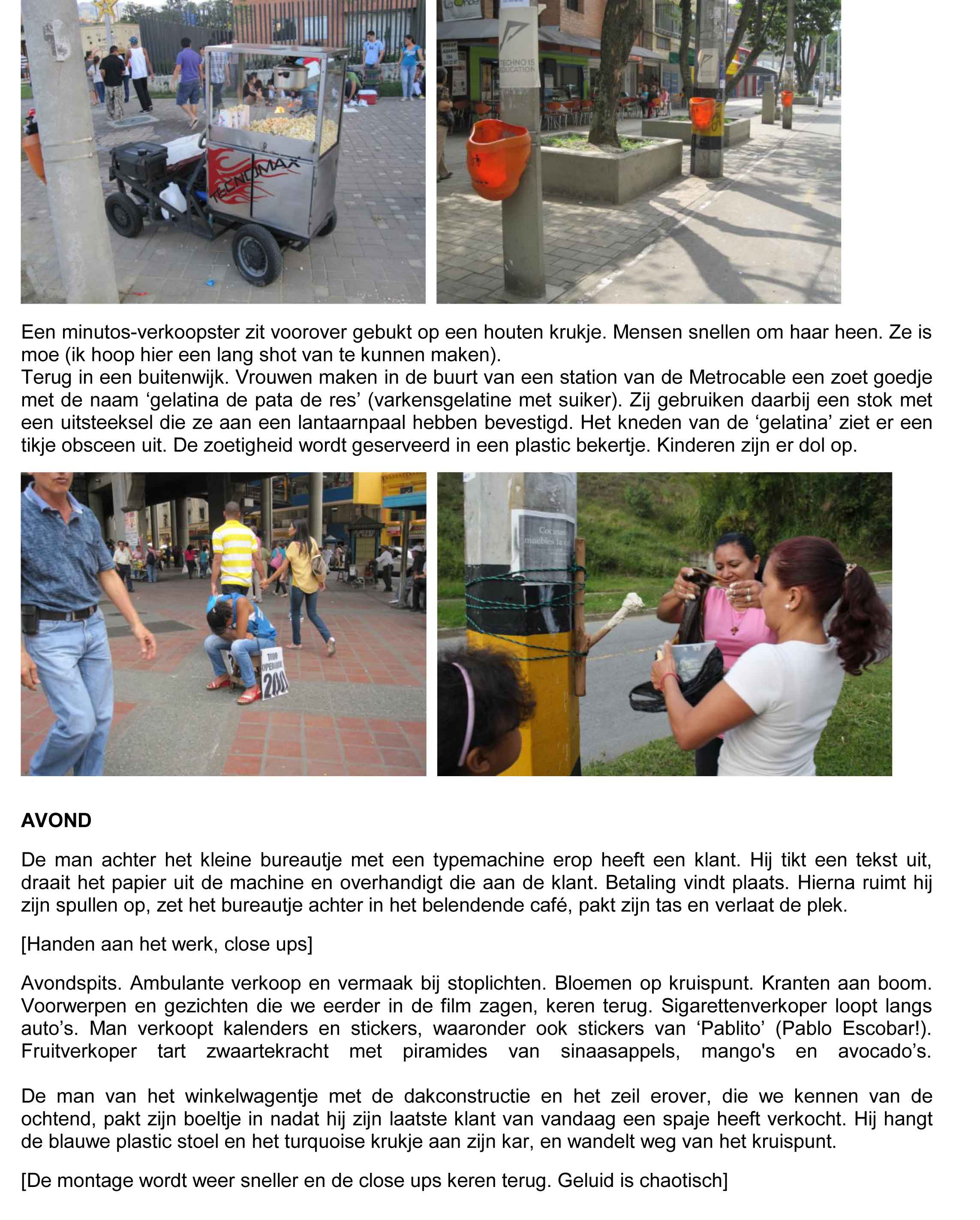 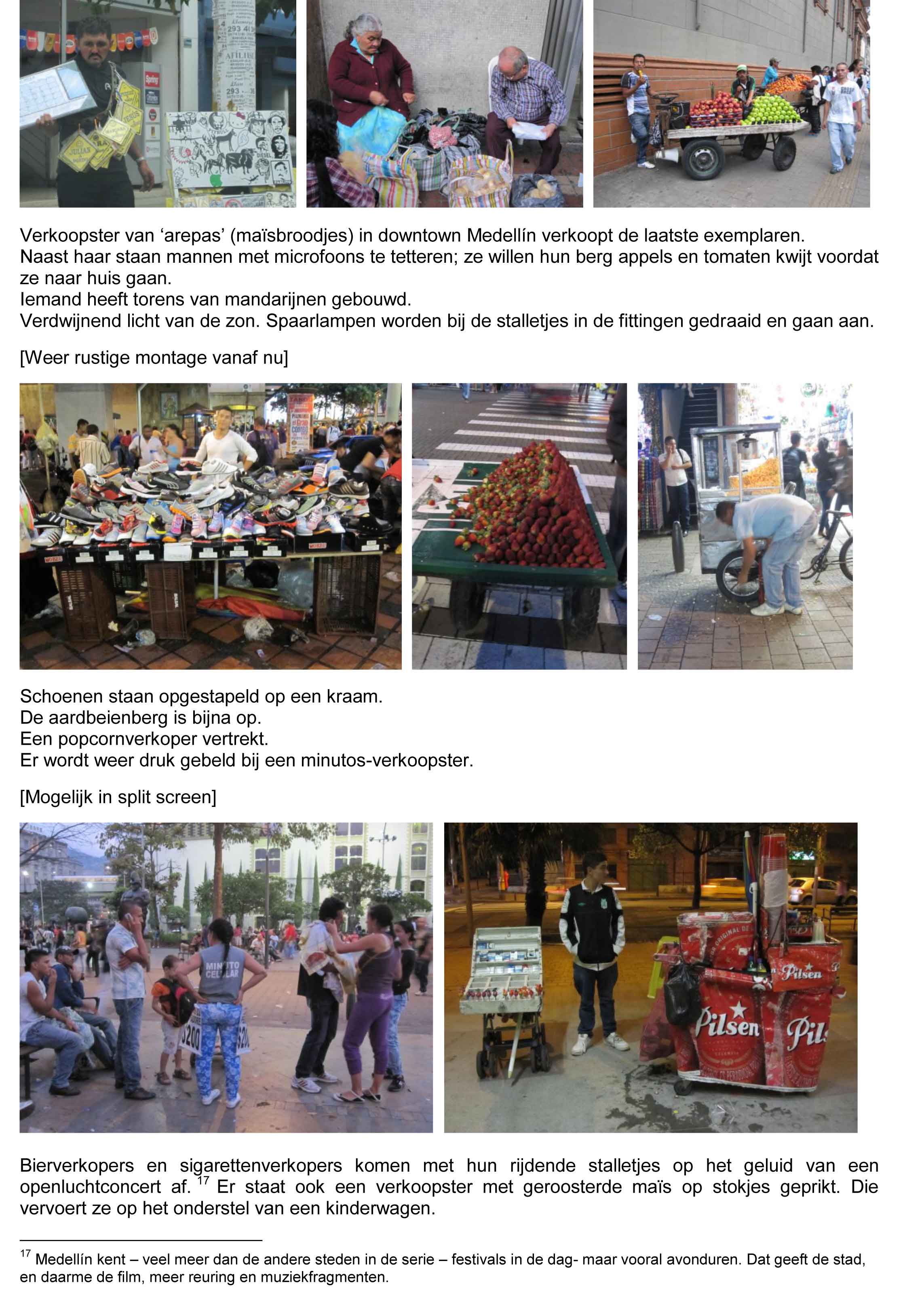 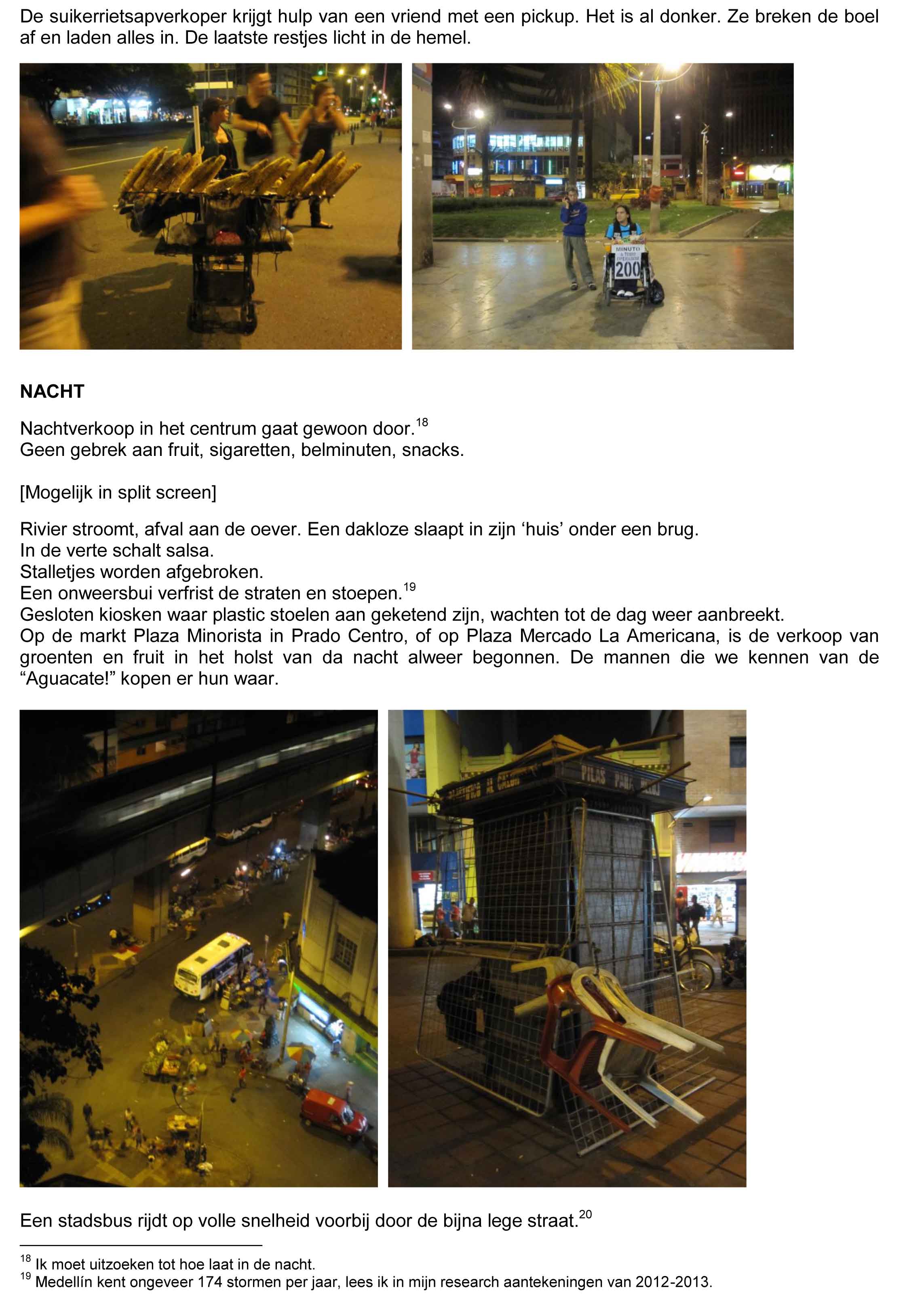 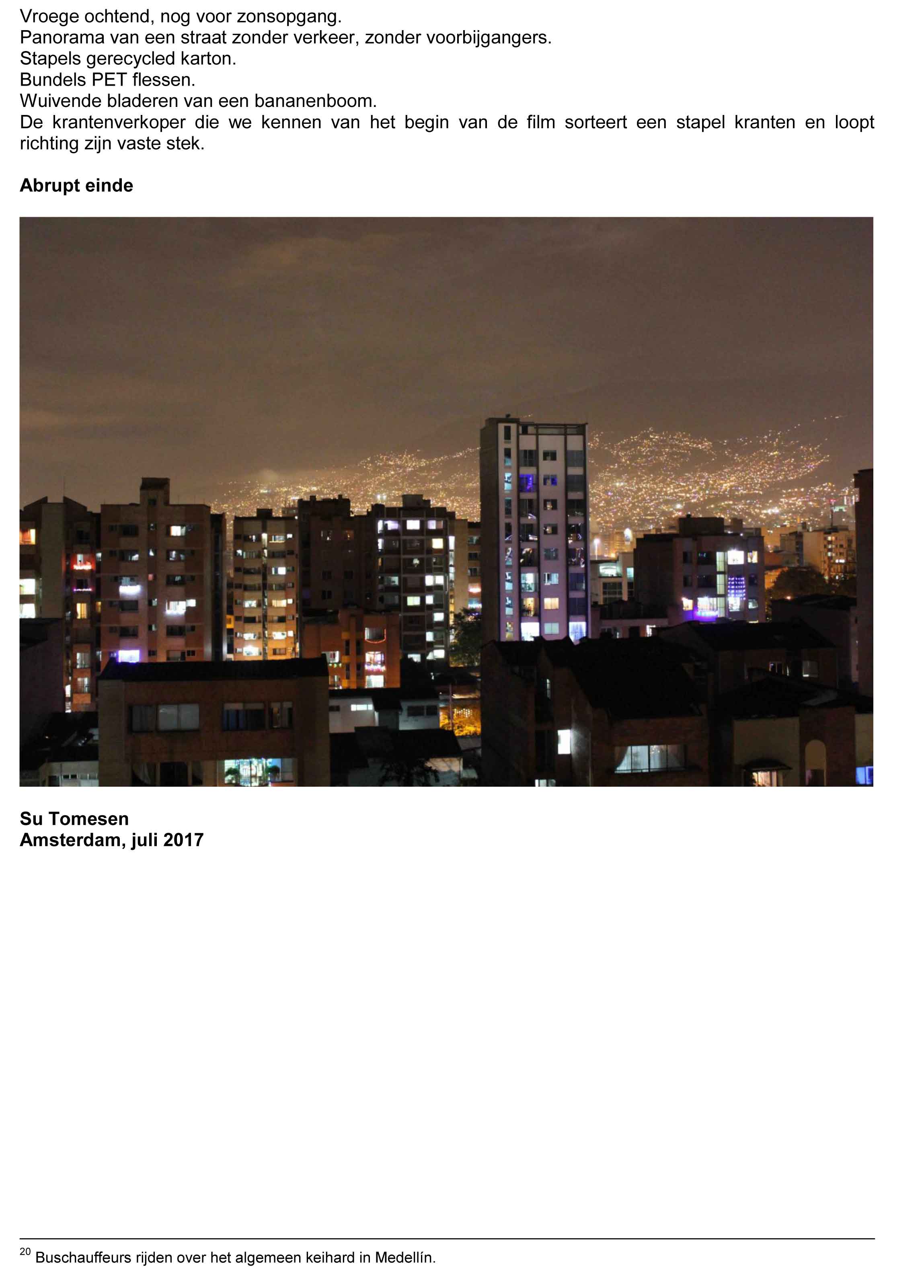