Jejak, kreativitas tersembunyi di tempat umum (Traces, hidden creativity in public space) focused on urban informal economies and traces of human interventions in the public domain. The traces mentioned in the title are details from the apparent chaos of public life: chairs, booths, trading, an improvised life of tarpaulin and pieces of stone as a jagged backdrop the ongoing city life in non-Western countries.

Texts in catalogue:
Learning economics under a tarp , 2016, by Sandra Smets
Jalan Terus: Living Hopefully and Precariously with Social Infrastructure , 2016, by Cindy Lin
Jalan: Celebrating the strength of urban dwellers in High Definition, 2016, by Pitra Hutomo

The show included 87 photographs of which 4 in light boxes, ready mades from the Jakarta streets and the installation Color bar (Belgrade, 2007), the film Jalan (Yogyakarta, 2015), the video Barbershop (Johannesburg, 2010). With the exhibition a catalogue was published. Jejak was on show from March 18 till April 26, 2016. At the opening on March 17  I was interviewed by Reza Afisina, member of ruangrupa, Jakarta.

Photographs from the exhibition Jejak are part of the art collection of Erasmus Huis Jakarta, and part of private collections in Indonesia and the Netherlands. 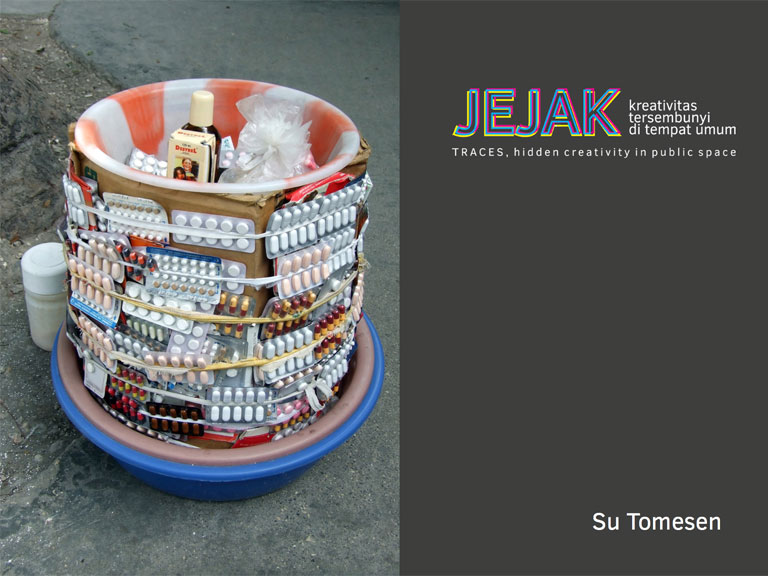 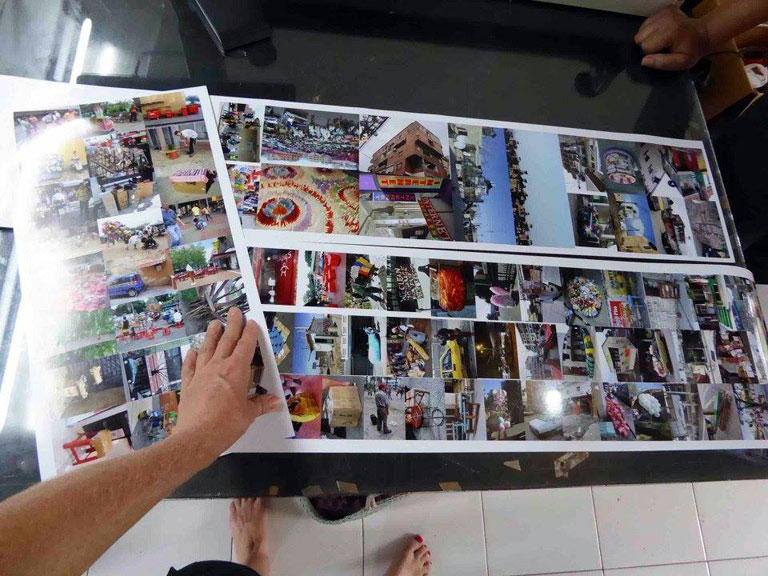 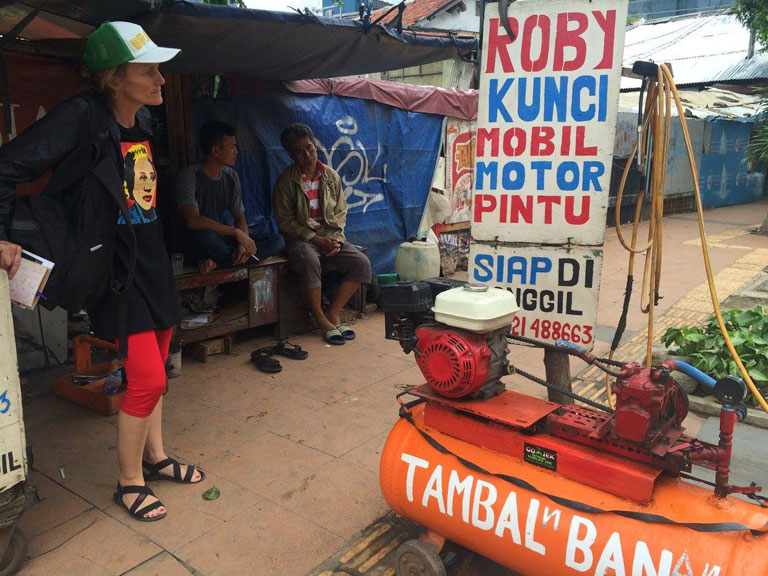 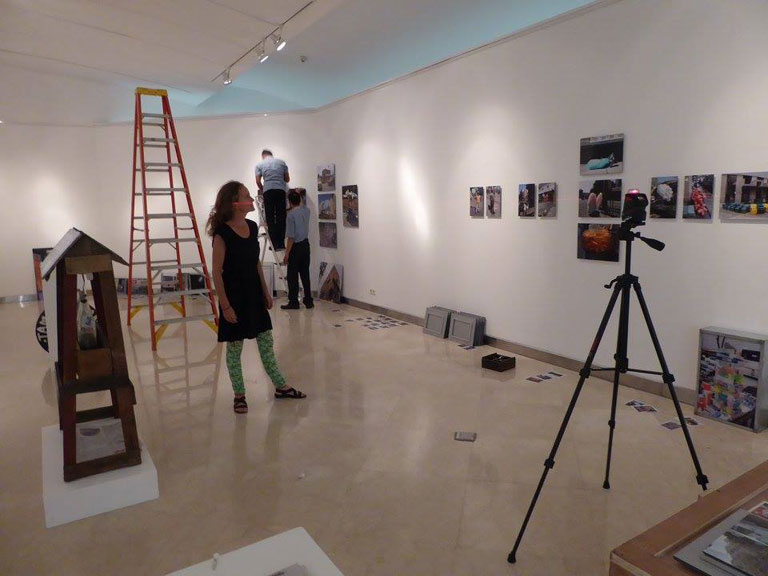 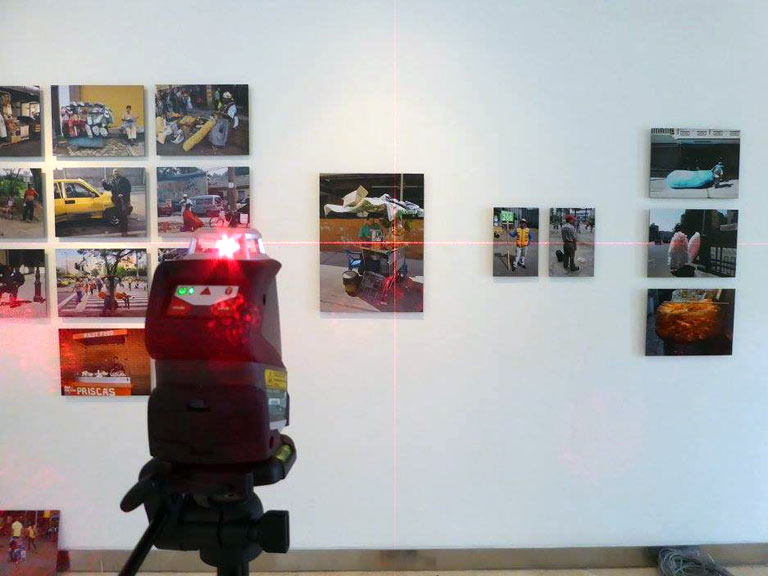 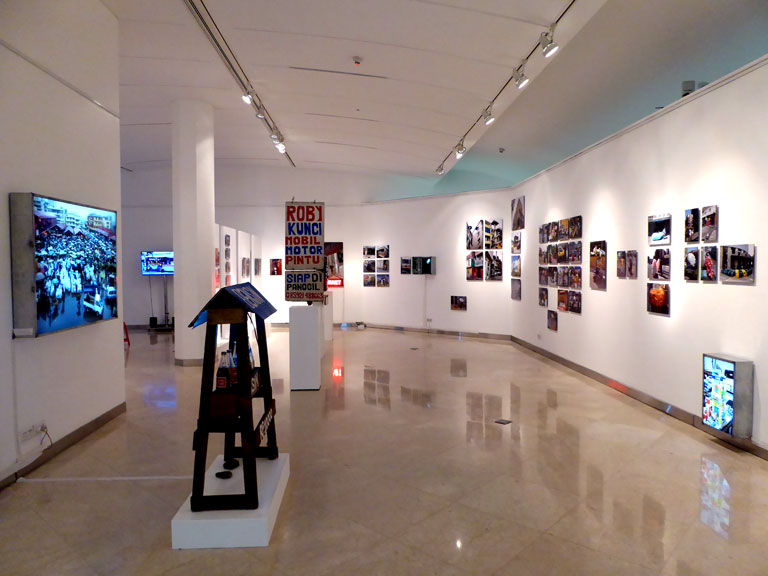 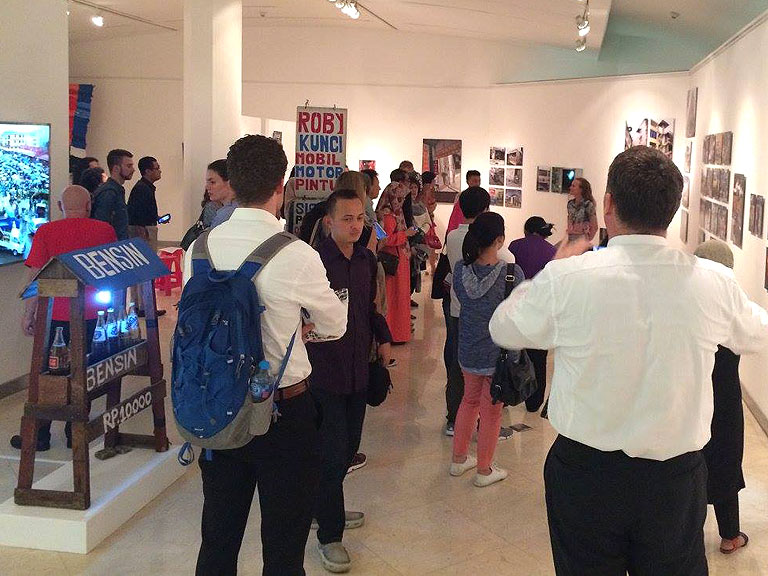 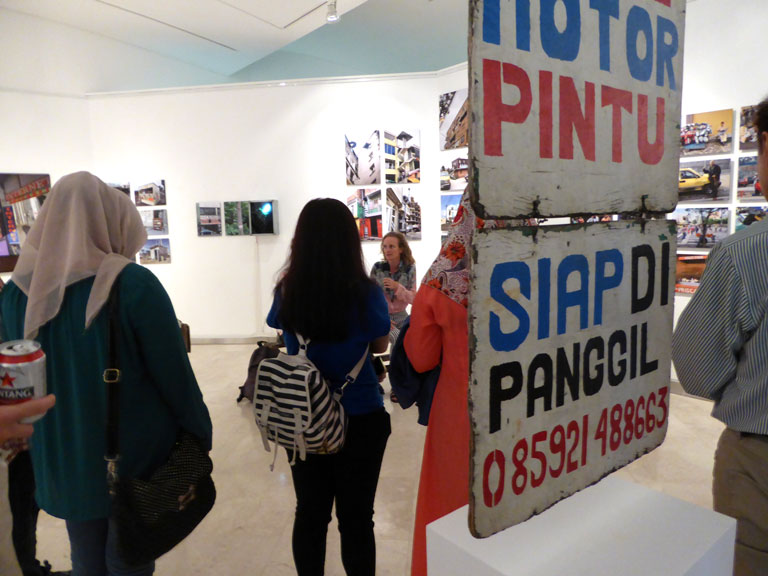 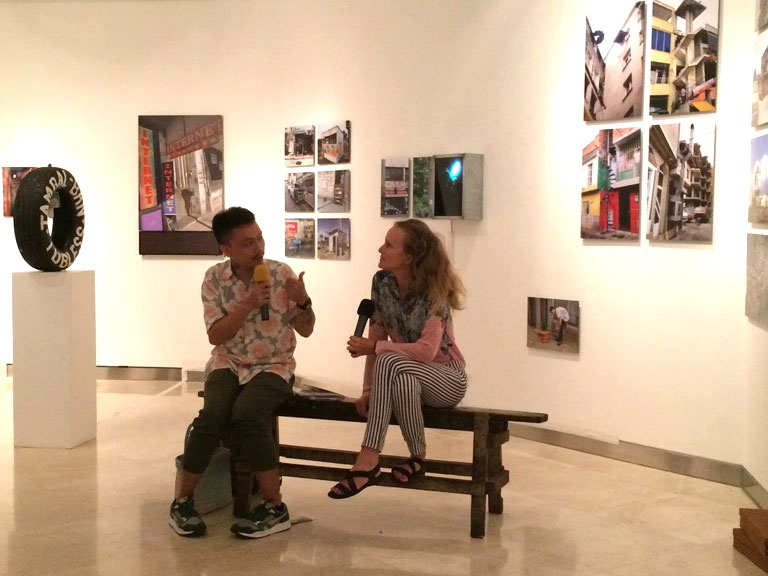 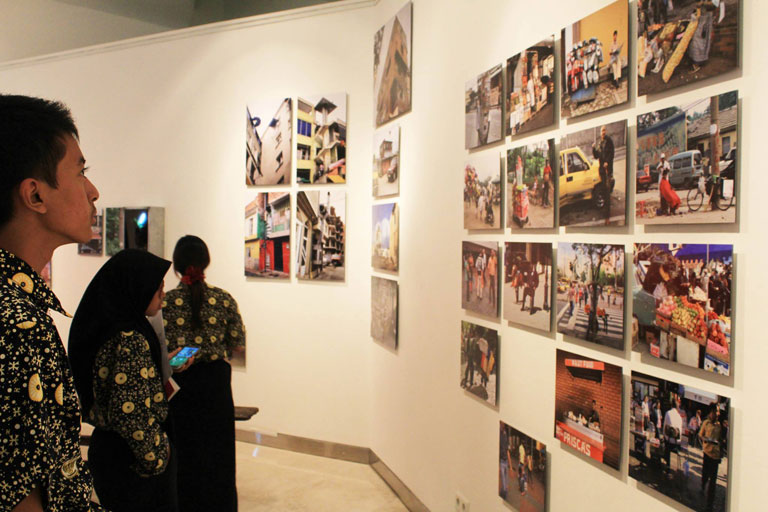 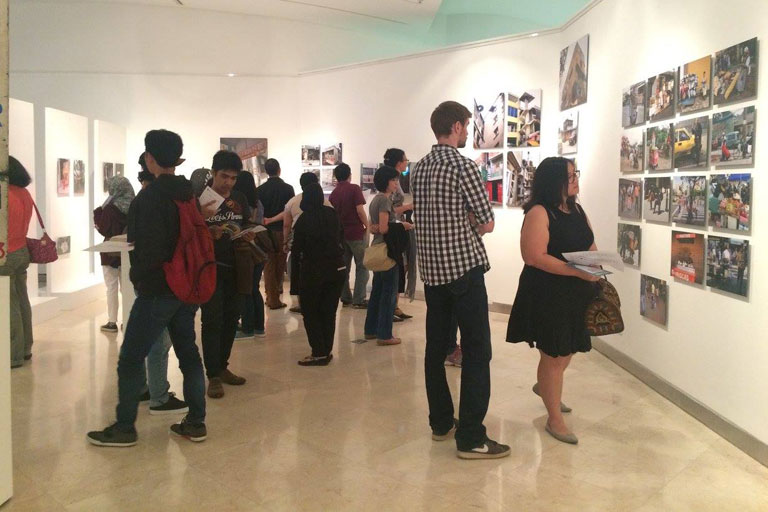