In November 2012 and February till April 2013 I worked at el puente_lab, a platform for artistic and cultural production, in Medellín, Colombia. In the course of the artist-in-residence I published photos and texts on a blog.

In the first workperiod I researched the problematics of the river Medellín. In the second part I worked on three projects:
1. the installation at the Medellín river: Escalera;
2. a video portrait of Medellín in 24 short videos, the City One Minutes Medellín;
3. my solo exhibition (contra) huella in the gallery Casa Tres Patios.

The main work Escalera was an installation of tropical bamboo near the highly polluted river that runs through the city. I built a high staircase without a building. The shape is inspired by the verticality of the city of Medellín, where space to build is scarce. The idea was that the installation would function as a cultural meeting place that could, so to speak, give the soul back to the river. It was there until the end of 2017.

The residency was commissioned and kindly supported by Mondriaan Fund. 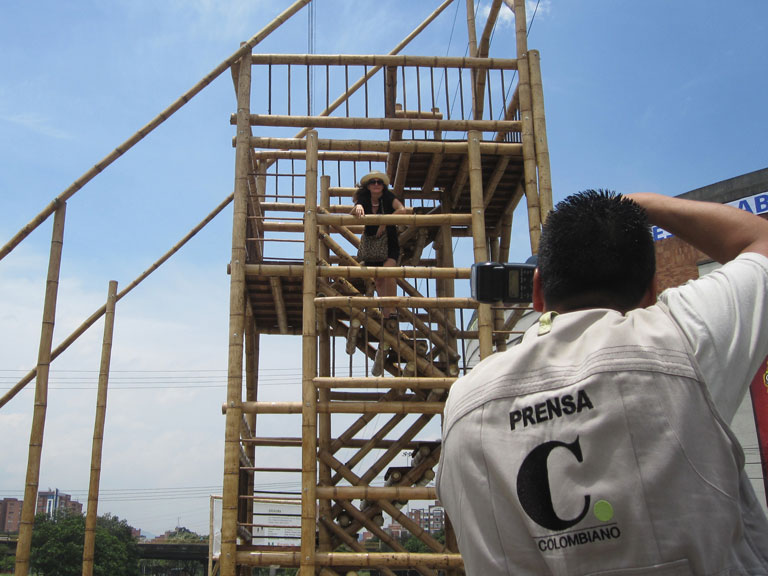 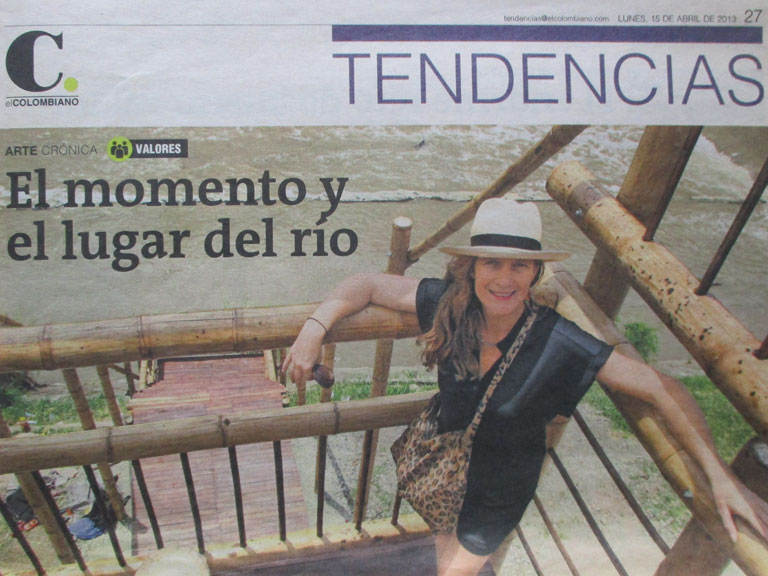 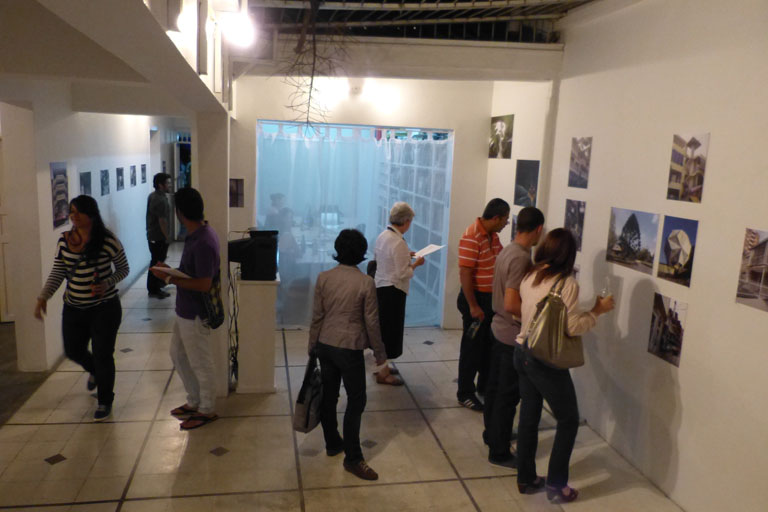 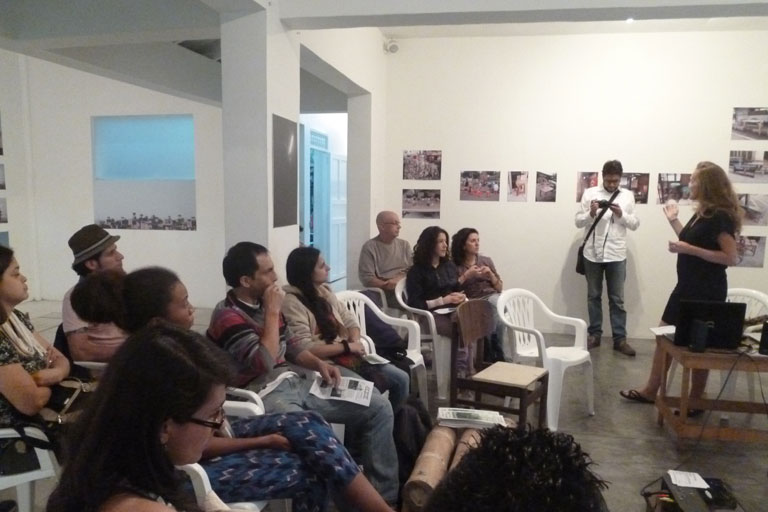 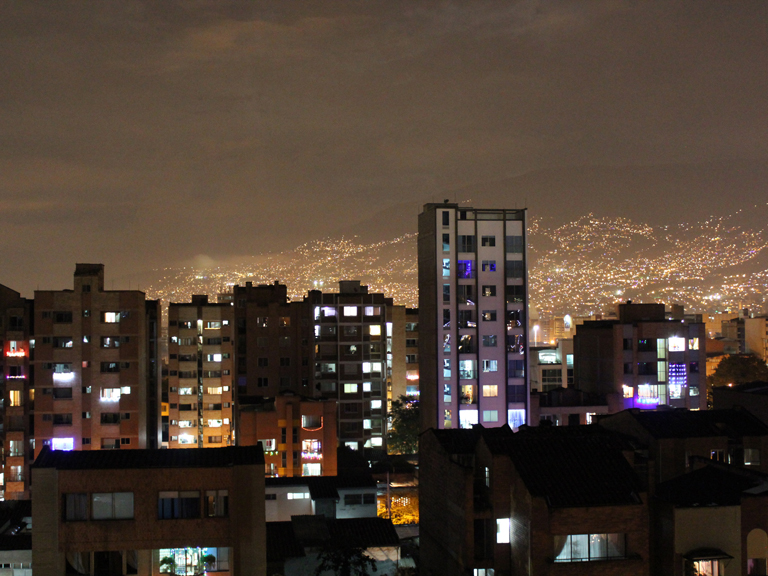 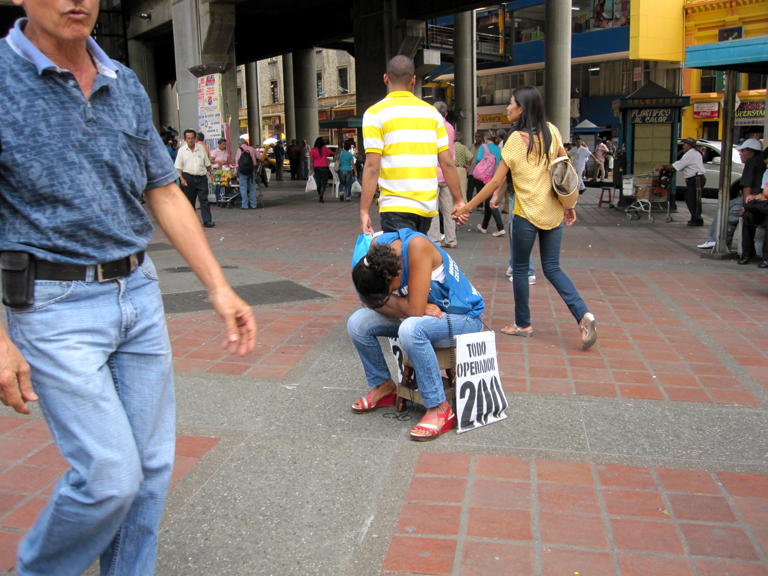