As a prelude to the world premiere of Street vendors: Medellín, Tirana, Johannesburg, Yogyakarta at the Netherlands Film Festival, there was the solo exhibition Double Juicers in Polar room of W139 in Amsterdam, with fragments from two of the four films from Street vendors and some older video works, including Police and Video.

Curator Anami Schrijvers:
"For her solo presentation in the Polar room in W139, Su Tomesen has brought together a number of short video works. The namesake of this exhibition, Double Juicers, was created in the same period as the just completed four-part Street Vendors: Medellín, Tirana, Johannesburg, Yogyakarta. A series of urban portraits in which Tomesen sheds light on the inventiveness and persistence of man within the context of an urban micro-economic culture. The installation in the Polar room is also dedicated to this topic. The individual works focus on the inventiveness and adaptability in people by bringing out situations and actions that we usually do not consider. They are tasks that we impose on ourselves, surrender to, but above all are forced to survive, which are shown by Su Tomesen as beacons of creativity." 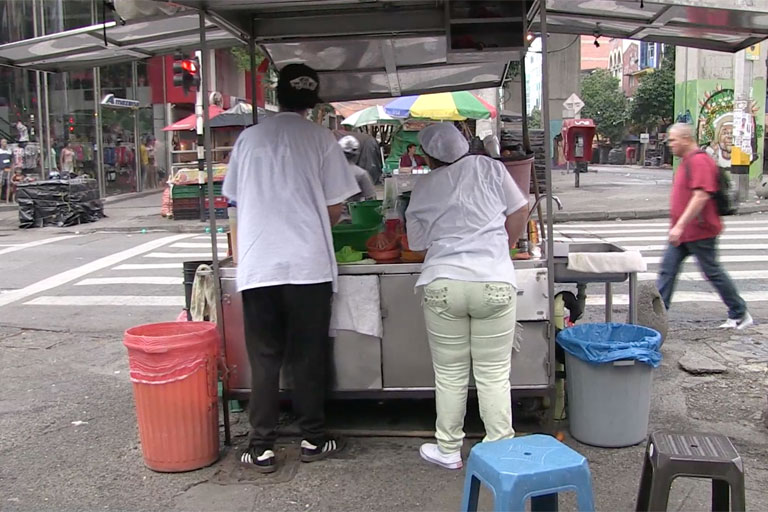 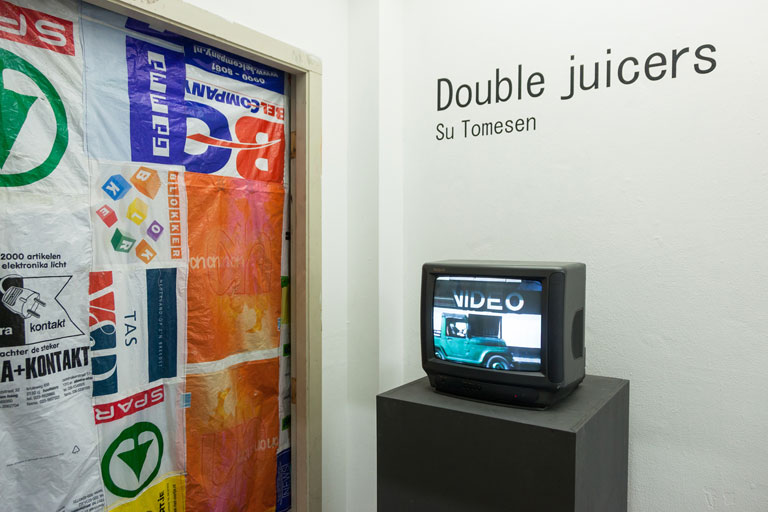 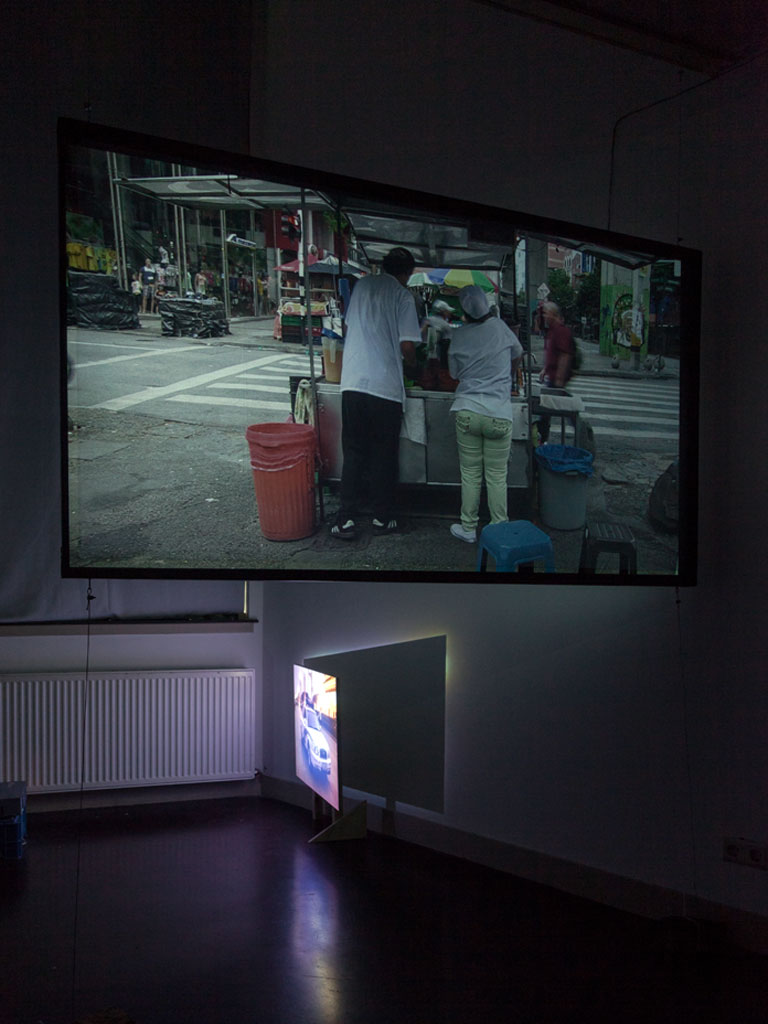 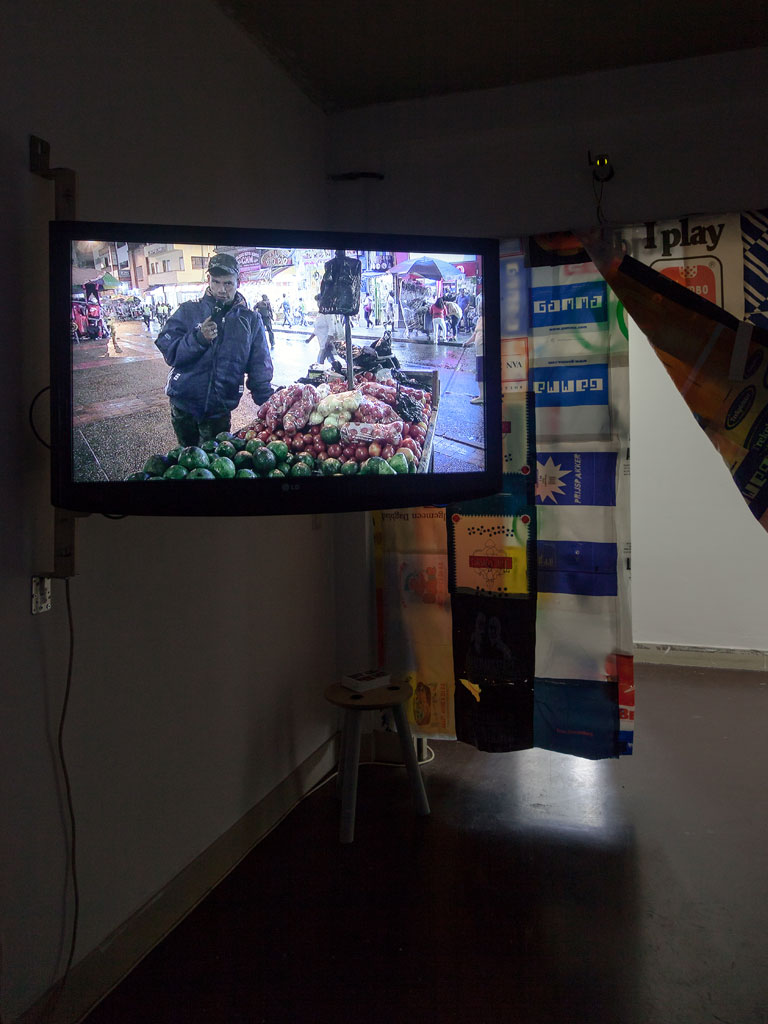