Ararat is a video about the presence of Mount Ararat in the Armenian capital Yerevan. The mountain, which is sacred to Armenians, is visible but not accessible because it is located in present-day Turkey, formerly Western Armenia. Ararat is, depending on the weather, painfully present in Yerevan. In the video, this fact is reinforced by the fact that the mountain disappears and reappears at the pace of breathing. I filmed the footage in 2007 during a Research trip of the Rietveld Academy to the South Caucasus.
Ararat premiered at Dutch Mountain Film Festival 2021with the theme Freedom to roam. DMFF took place in Heerlen from November 2 till 7. Before and after DMFF Ararat has been exhibited at SCHUNCK Glaspaleis in Heerlen, October 31 until November 30. 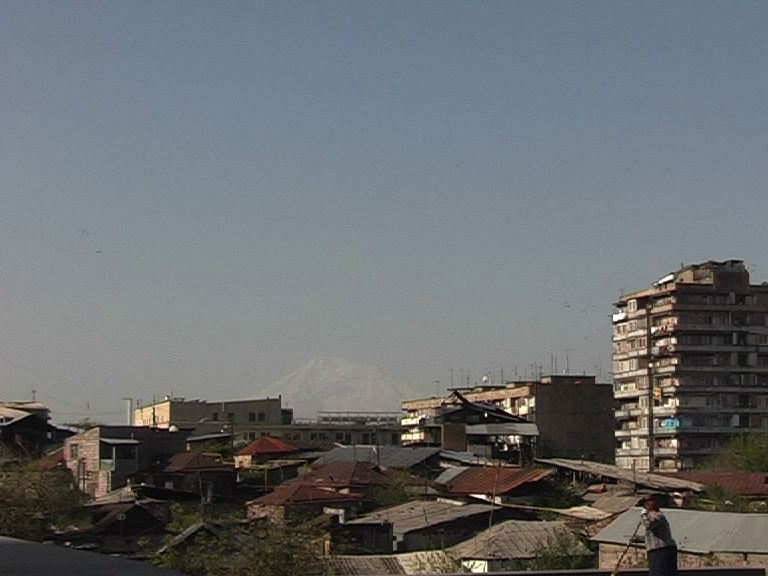 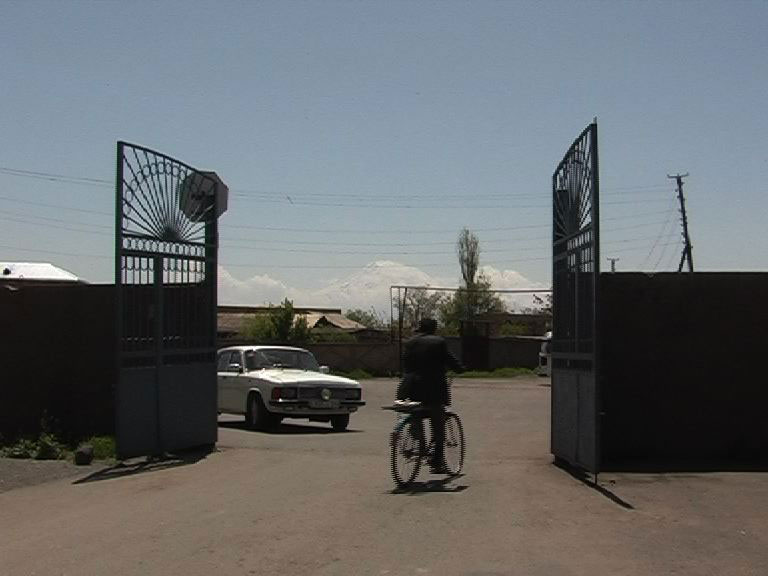 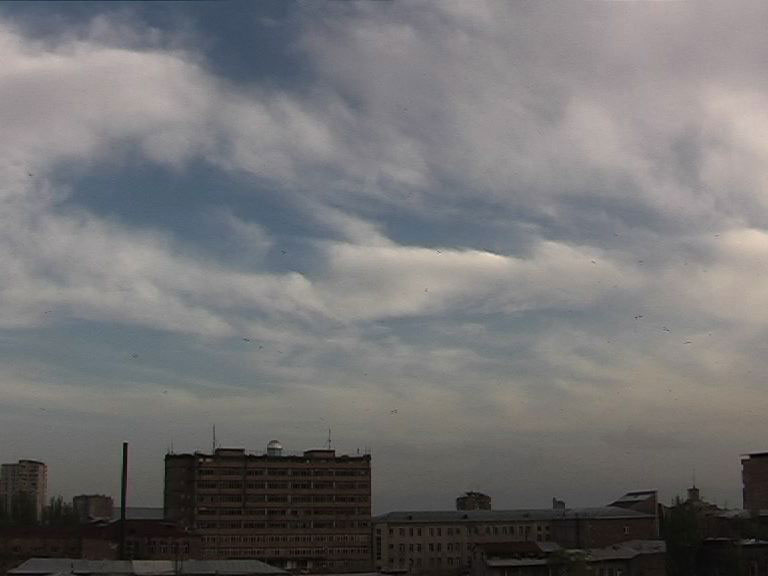 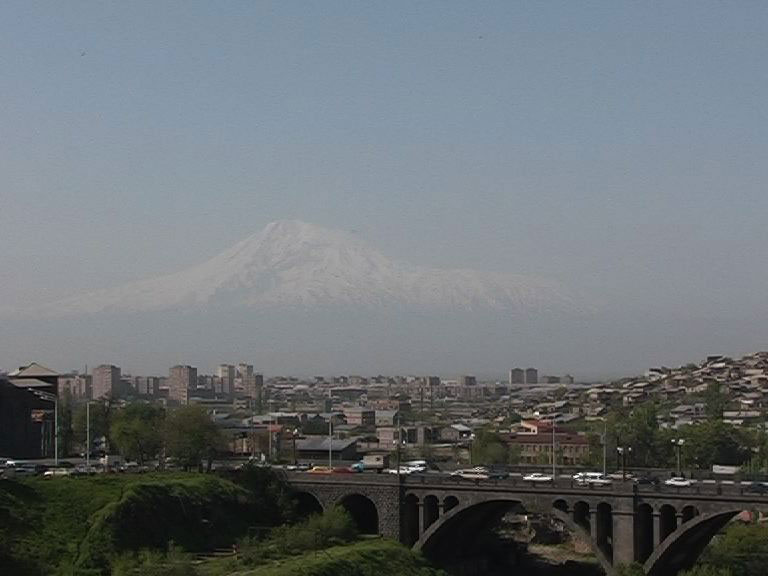